Mumbai: A written complaint has been filed against the makers of upcoming movie ‘Ishq Junoon,’ by Shiv Sena, in Mumbai, on Tuesday. 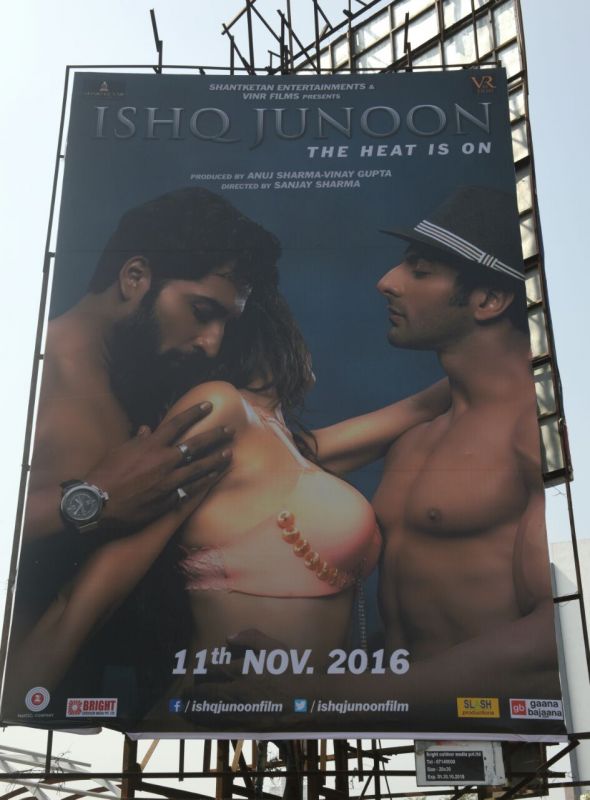 The party deemed the posters of the film, ‘too vulgar’ and have decided to protest against the film.

A written complaint was registered in the Juhu police station.

Shiv Sena activists also took to the street to burn down posters of the film. 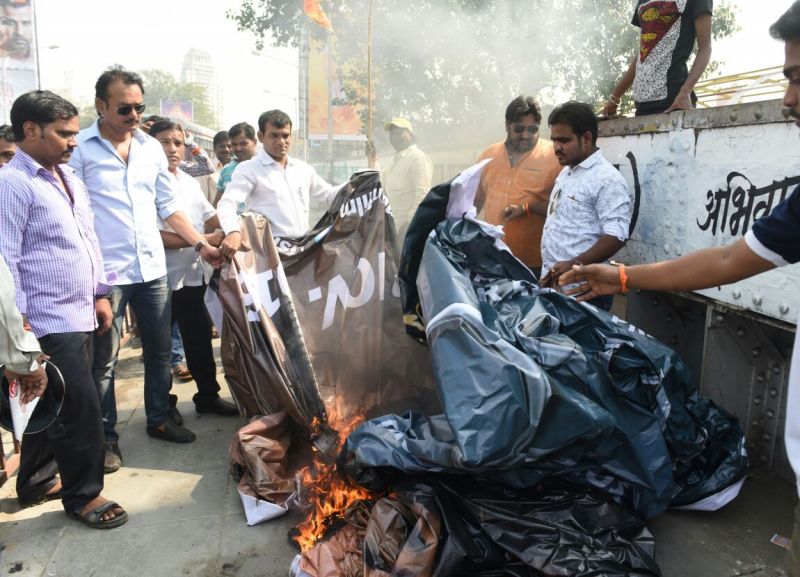 Shiv Sena has demanded strict action against the producer of the film, and the concerned advertising agency, who produced the collaterals. 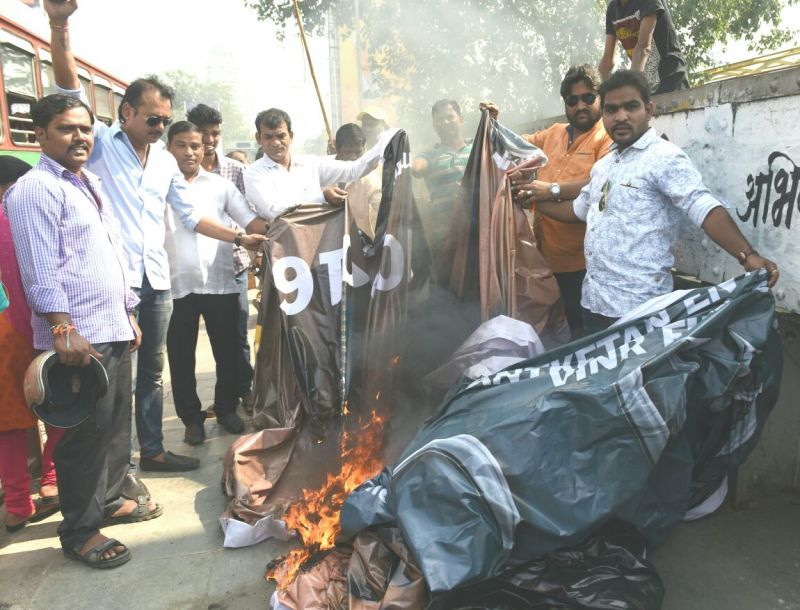 Further details on the Shiv Sena umbrage are awaited.

Nagarjuna gets into the 83 act