Mumbai: Saif Ali Khan and Amrita Singh’s daughter Sara’s debut has been a part of rumour mills for the longest time.

Instead of an ultra-glamorous role to kick off her career, Sara has decided to don traditional outfits for her character in the love story set against the backdrop of the Kedarnath Temple in Uttarakhand.

The team wrapped the shoot on Saturday and Abhishek has shared a picture with his leads on social media, revealing how he was apprehensive about doing justice to his vision while departing for Kedarnath.

He called the entire journey ‘nothing short of an expedition’ and how their smiles were still intact.

And on Sunday, the makers shared Sara’s first look from the film and there’s no doubt that the debutante impresses with her screen presence. 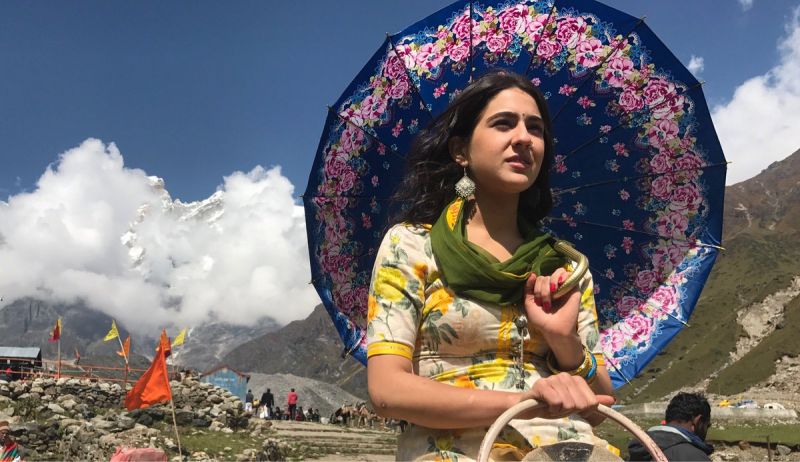 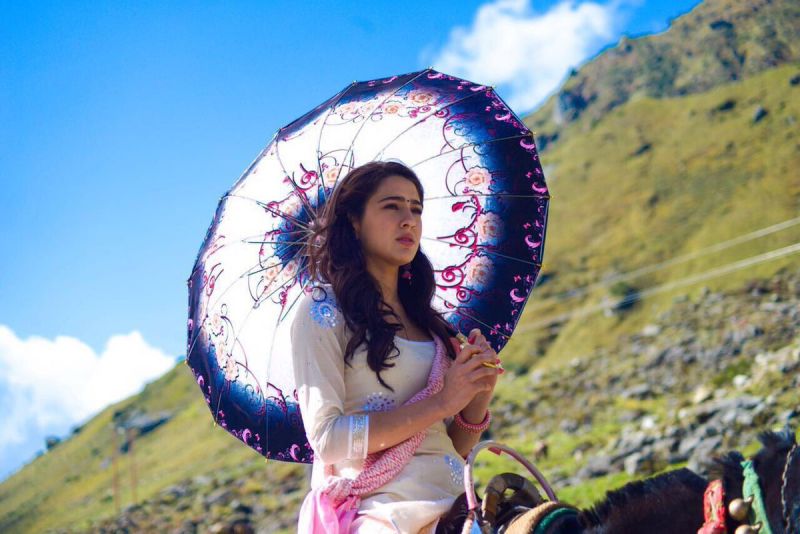 The actress reportedly plays a tourist who visits the temple, and from the first look we can say that she looks convincing in her character.

Her character then reportedly falls in love with Sushant's character, who plays a 'pithoo', the person who transports the tourists to the temple.

'Kedarnath', produced by Ekta Kapoor and Prerna Arora, is scheduled to release in June next year.