Some fans picked up a picture of Alia in a bridal ad and morphed Ranbir’s face onto it, which went viral.

Lately, it seems that Ranbir Kapoor fans are at a loss for new information about him and his girlfriend Alia Bhatt, especially since their film Brahmastra got postponed.

Some fans picked up a picture of Alia in a bridal ad and morphed Ranbir’s face onto it, which went viral. They also chose an old (or possibly morphed) picture of rapper Badshah, Ranbir and his ex-flame Katrina Kaif and got it trending. At first look, it felt like Badshah had posted it from his Instagram account, but a closer look into his account suggests that there has been no activity of that sort. 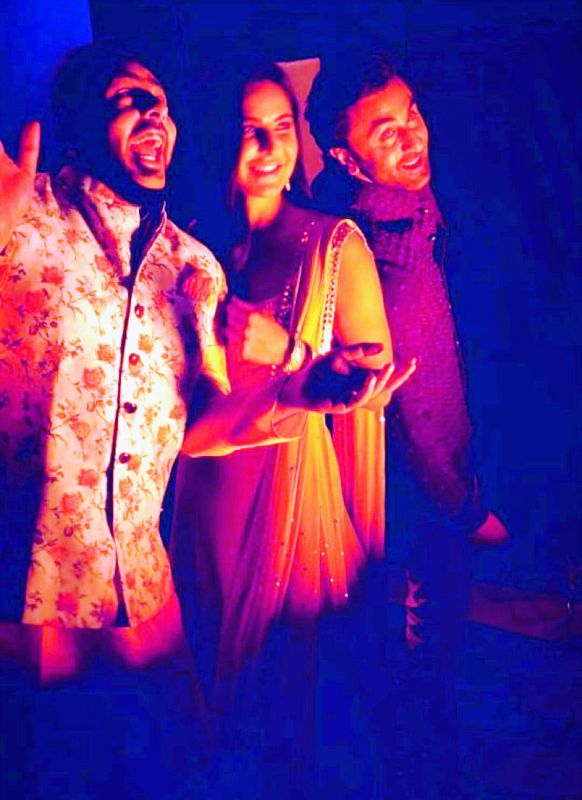 One can recall that Alia and Ranbir recently made an appearance together at the Ambani family’s Ganpati celebrations, and were also spotted on a desert safari in Kenya.

Shalini Pandey gets a Jordaar debut