It’s not official as yet. But if sources are to be believed the news that Shah Rukh Khan’s daughter’s Suhana will make her large-screen debut would soon be out.
While the obvious choice for launching Suhana is family-friend Karan Johar it seems Shah Rukh has other ideas.

A friend of the superstars reveals, “His son Aryan is not yet inclined  towards acting. But daughter Suhana is definitely interested in an acting career. Shah Rukh wanted her to go through the grind. She has been doing theatre regularly. Now both Shah Rukh and his wife Gauri feel Suhana  is ready for a film career.
“The question is, who will launch her? 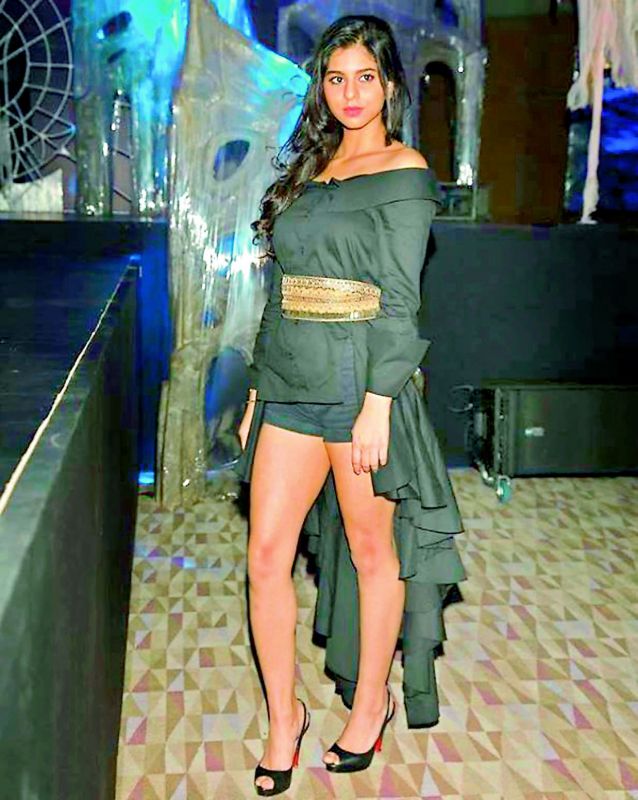 Says the friend, “Karan Johar is too obvious a name to do the needful. I think Shah Rukh and Gauri are looking at some other names. As far as I know, almost every major filmmaker  in Mumbai from Sanjay Leela Bhansali to Sujoy Ghosh has shown an interest in launching Suhana. She is a natural-born actress. Shabana Azmi saw her in a play and immediately recognised an accomplished actress in the debutante.”

While it is not yet clear who will launch Suhana Khan, it is more than certain that she won’t be seen for the first time in a conventional love story.

'Tanhaji' gets tax-free in UP, Ajay Devgn thanks CM Yogi Adityanath

Alia Bhatt shares glimpse of her SLB's next 'Gangubai Kathiawadi'