Though rumours have been doing the rounds that Priyanka Chopra’s abrupt decision to drop out of Bharat has left Salman Khan miffed, the actor has refrained from publically sharing his views on the matter, until now.

Addressing a press in Delhi for the promotion of his brother-in-law Aayush Sharma’s debut film, Loveratri, Salman said, “I am very happy for her. If we had known earlier that she had signed a big Hollywood film, we wouldn’t have stopped her from leaving. We got to know at the eleventh hour, 10 days before the shooting began, that she wanted to leave. We said, ‘Of course, if you don’t want to do it, don’t do it.’ But honestly, we were given another reason then.” 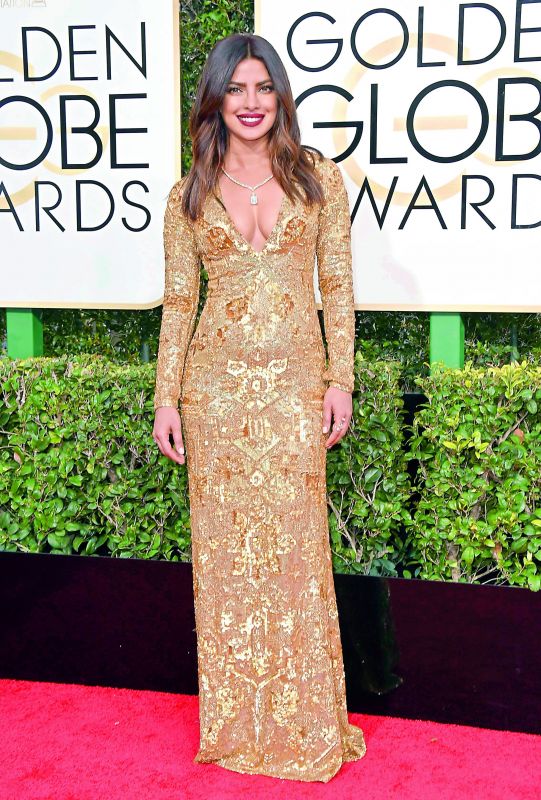 It has recently been announced that Priyanka will star alongside Chris Pratt in the upcoming Hollywood film, Cowboy Ninja Viking. But Salman’s comment indicates that perhaps the Bharat team was told a wedding was in the offing. Rumour has it that PC will tie the knot with boyfriend Nick Jonas later this year.

Meanwhile, a spokesperson for filmmaker Sanjay Leela Bhansali has rubbished reports that PC has also walked out of a film that she was supposed to do with him.

“Sanjay Leela Bhansali has a lot of love and regard for Priyanka Chopra, however, no project has been discussed,” the spokesperson says. And filmmaker Ujwal Chatterjee, who’s making a film about Rabindranath Tagore’s love life, claims that PC has re-joined his film as an actress and producer after having previously quit it.

Only time will tell what this juggling act is all about.

The big boss of entertainment

Esha Deol's debut book to be out in March