Will the new kid on the block, Ishaan Khatter, be working with bade bhai Shahid Kapoor soon? Talk at Dharma Productions suggests that Karan is ‘seriously working’ on a project that will feature the two of them together.

If the project materialises, it will be Shahid’s first Dharma film, and Ishaan’s second. 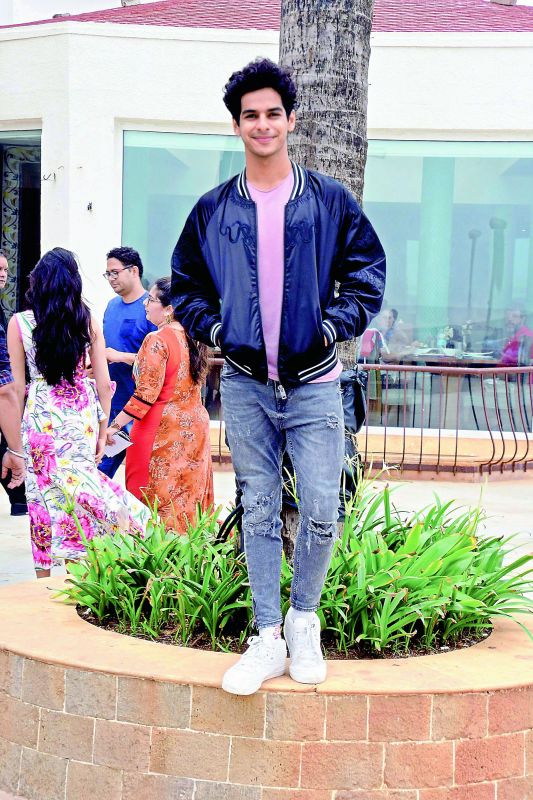 Says a source close to the production house, “Shahid has come very close to being part of a Dharma film on several occasions. But somehow, it has never worked out. Maybe Ishaan’s closeness to Karan will get his brother into a Dharma Productions’ film.”

According to reliable sources, Karan has already zeroed in on a script, and is likely to make an announcement soon.