It seems like men in uniform are increasingly  an attractive subject for filmmakers, but, thankfully, their ideas are not  uniform. While one section of filmmakers is looking at the khaki, the others are looking at the fatigues.

After the success of Uri: A Surgical Strike, the next few months will see everyone — from Ajay Devgn to Vicky Kaushal, and from Himesh Reshamiya to Emraan Hashmi — donning the army uniform, but in the roles of real people. 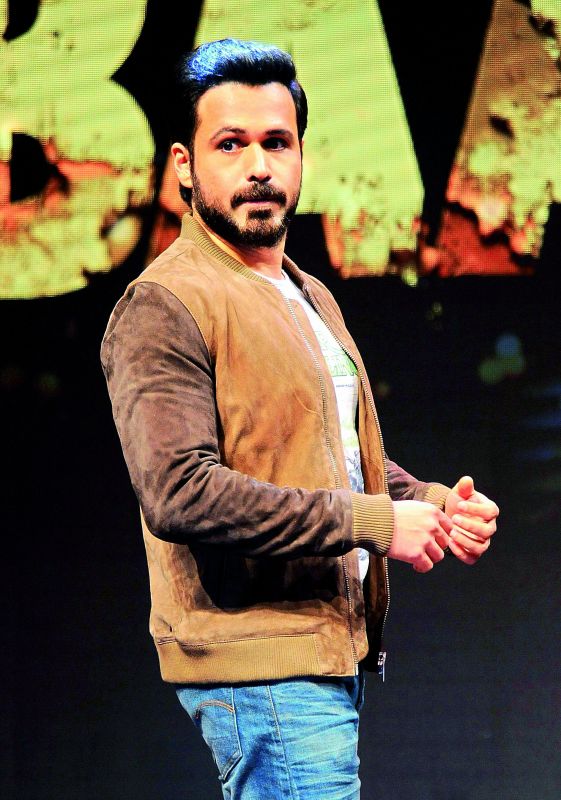 Ajay plays Vijay Karnik, an IAF wing commander, who was in charge of the Bhuj airport during the 1971 war between India and Pakistan.  Karnik, along with 50 Air Force and 60 defence security officers played an instrumental role in keeping the airbase operational despite facing heavy bombing from Pakistan.

Vicky, who played a character inspired by real life in Uri, will play Field Marshal Sam Manekshaw in a biopic by Meghana Gulzar. The actor had donned Pakistani fatigues in his earlier film Raazi. 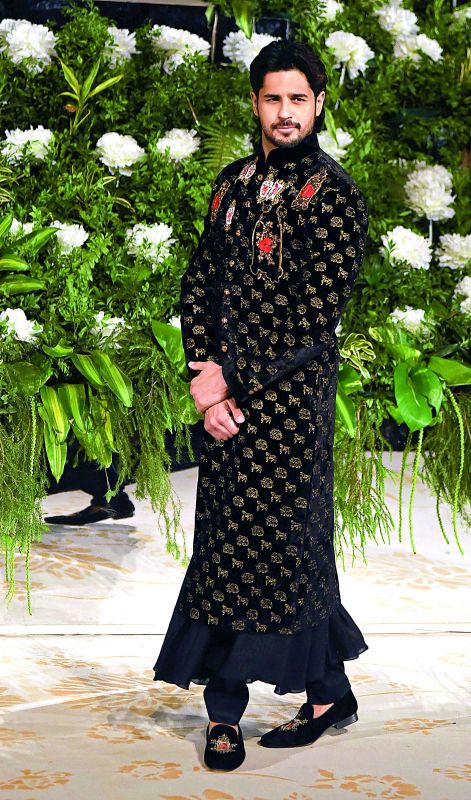 Meanwhile, Sidharth Malhotra will play Vikram Batra in an upcoming biopic on the captain, after having donned the uniform recently in Neeraj Pandey’s Aiyaary. Serial kisser Emraan Hashmi will also get his chance at redemption after playing Mohammed Azharuddin’s character in Azhar, a biopic on the former Indian captain’s life. This time, Emraan gets to play IAF officer KC Kuruvilla in a biopic on the retired air force officer by Vijay Ratnakar Gutte.

In addition, Himesh Reshammiya has acquired the rights of army officer Bishnu Shreshth, who fought armed robbers on a train, and will be making his story. 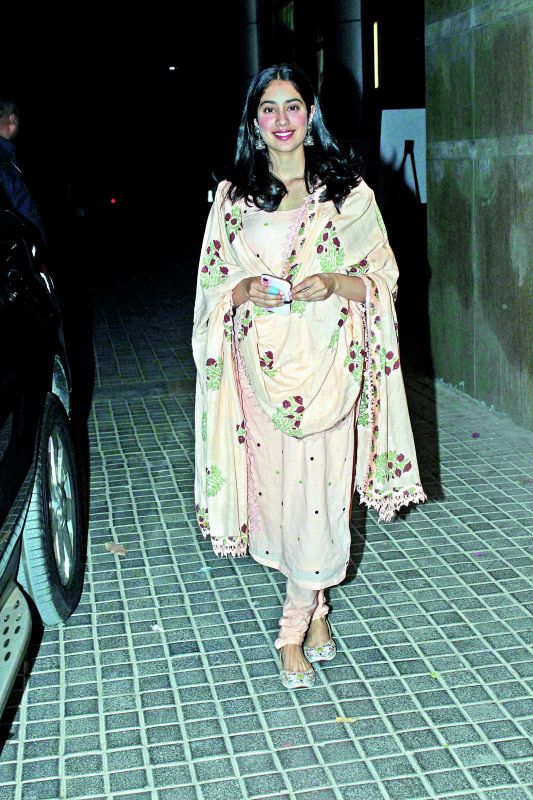 “Everyone is in a lot of josh after the success of Uri. Earlier, it was a select few filmmakers: people like JP Dutta (who made Paltan last), who loved the stories on the army. He made Border and LOC Kargil, both based on real life army stories. We had Lakshya, Rustom and other stories earlier. Now it seems that Bollywood is in an overdrive to make such biopics,” observes movie analyst Atul Mohan.

With filmmakers launching the patriot missile, it will be interesting to see the josh of the audience.