It is her singing talent that could take Shraddha Kapoor places. The actress has been pencilled in for a character by Telugu producer Suresh Babu to play the lead in the Hindi remake of the Korean film Miss Granny. Samantha Akkineni is already playing the lead in the Telugu version of the film and Babu, who wants to make the film in Hindi as well, is looking at Shraddha to essay the female lead.

Miss Granny is a Korean film released in 2014 which has a 74-year-old woman in the twilight of her life entering a mysterious photo studio for one last picture which turns her into a 20-year-old. She then pursues a career in music by joining a band started by her grandson who is oblivious to the fact that she is his grandmother. 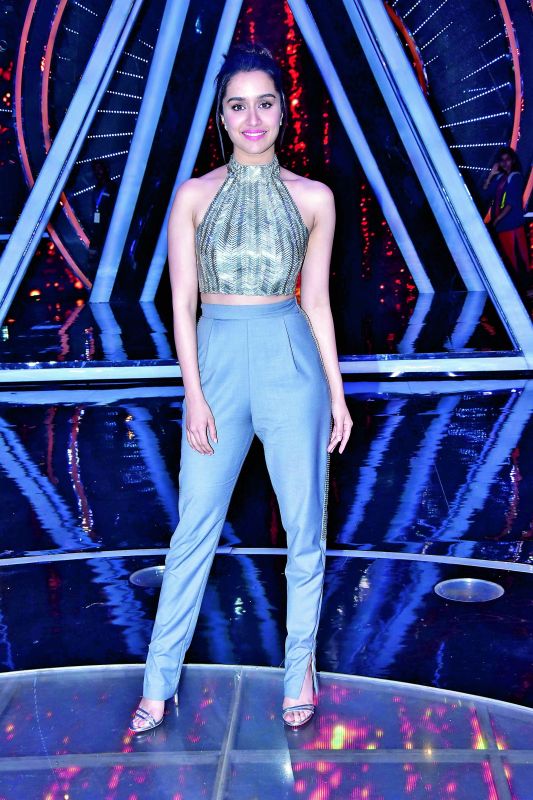 “Nandini Reddy is directing the Telugu film called Oh Baby. The film has already been remade in many languages in Asia including Chinese, Japanese, Vietnamese, Thai, Indonesian and Pinoy. The original film grossed way over 50 million USD in local South Korean markets. An official announcement will be made once the nitty-gritty is worked out,” informs a trade source.

Shraddha is also playing an aged character in one of her roles in the upcoming film Chhichhore by Nitish Tiwari. But that is a multi-starrer and Miss Granny is an author-backed role. Shraddha, who opted out of the Saina Nehwal biopic, has Saaho with Prabhas coming up, followed by Street Dancer 3D with Varun Dhawan.