The actor’s unique style, almost resembling traditional Japanese wear, with hakama pants and a grey coat, designed by Nivedita Saboo, and hair styled by Aalim Hakim earned a thumbs up from the fashion police. 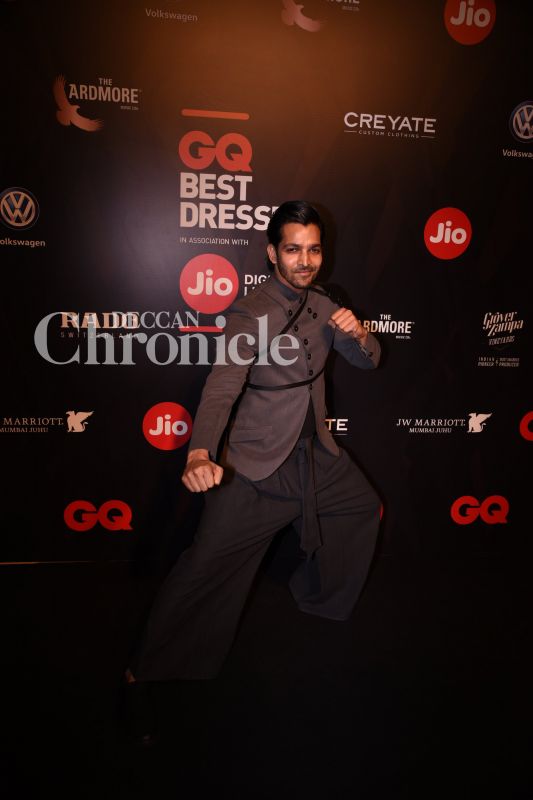 The actor, who made his debut with ‘Sanam Teri Kasam’, joined some of the most stylish stars in Bollywood like Harshavardhan Kapoor, Sidharth Malhotra, Varun Dhawan, Anil Kapoor and Tiger Shroff in the Best Dressed category.

Harshvardhan is reportedly starring in Bejoy Nambiar's next film.