A picture of the production room of 'Thugs of Hindostan' in Malta.

Mumbai: When the star cast of a film involves supremely talented actors like Amitabh Bachchan and Aamir Khan, who are rightly considered doyens of dramatics, one is bound to get overtly excited and hyper curious about the project.

So when Vijay Krishna Acharya’s mega-adventure ‘Thugs Of Hindostan’ kicked off on June 5 in and around the exquisite locales of Malta, madness ensued.

But an insider tells us that after multiple delays; once for not finding the perfect female leads (which will now be played by Fatima Sana Sheikh of ‘Dangal’ fame and Katrina Kaif) and then for ‘fine-tuning the script’, the film’s shoot was stalled by Malta's unpredictable weather. “Shooting of the film started on June 5 and stopped the very next day owing to bad weather and subsequent heavy rainfall. Today (June 8) we are resuming our shoot,” revealed the source.

In order to maintain exclusivity, the crew members have been strictly warned against taking their phones on set but we managed to get a few pictures. One of them is this one: 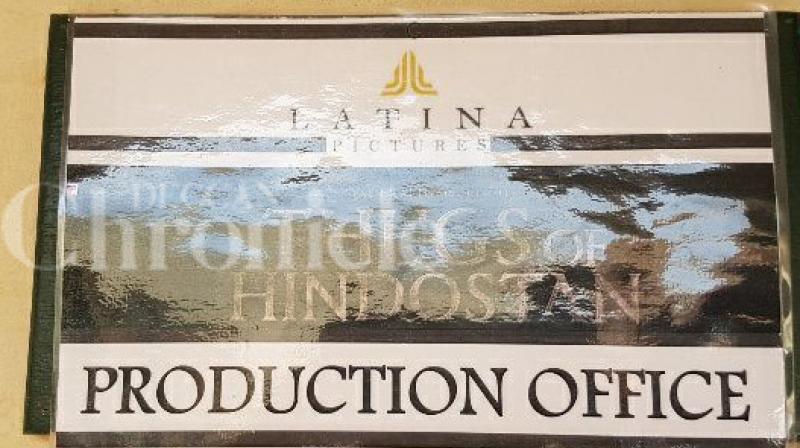 Based on the story of four pirates- Amitabh Bachchan, Aamir Khan, Fatima Sana Sheikh and Katrina Kaif- the film is rumoured to be a leaf out of Hollywood’s cult franchise ‘Pirates of the Caribbean’. ‘Thugs…’ being a big budget movie by Yash Raj Films, will see high-end VFX and CGI works.

But the question still remains the same: Will Aamir Khan see enormous success as the Bollywood version of notorious Captain Jack Sparrow? Only time will tell.

‘I’m blessed to have Bipasha’