The Metropolitan Museum of Art Costume Institute benefit, commonly known as the MET Gala is probably the most awaited night in the fashion world. Every year, some of the most well known faces from the glamour world walk on that fiery red carpet in the most extravagant and carefully planned outfits. And since last few years, some of the Bollywood divas too have scored tickets to Anna Wintour’s flashiest party of the year.

And this year too, adding the Bollywood zing to the Hollywoood’s most fashionable night, Priyanka Chopra Jonas and Deepika Padukone made heads turn at the MET Gala 2019. Joining them were the million-dollar heiress Isha Ambani and the philanthropist and fashion enthusiast Natasha Poonawalla. 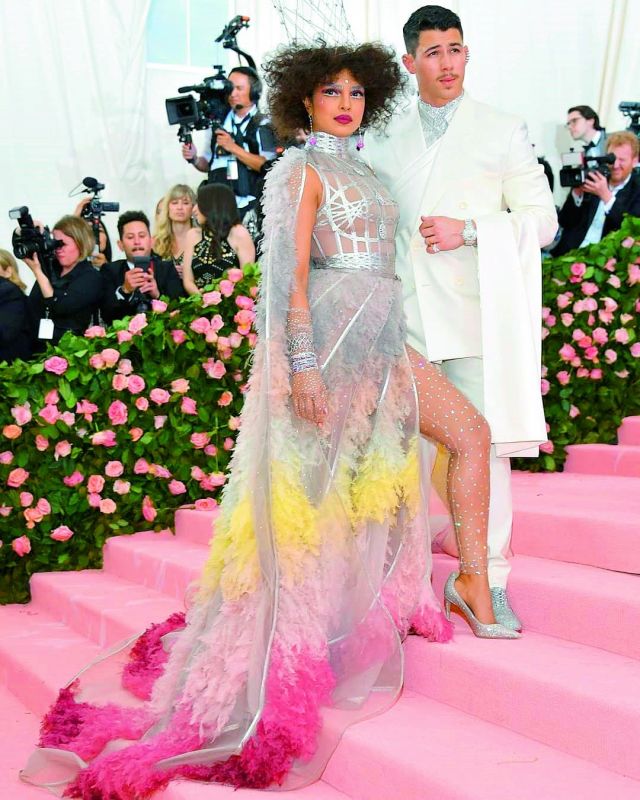 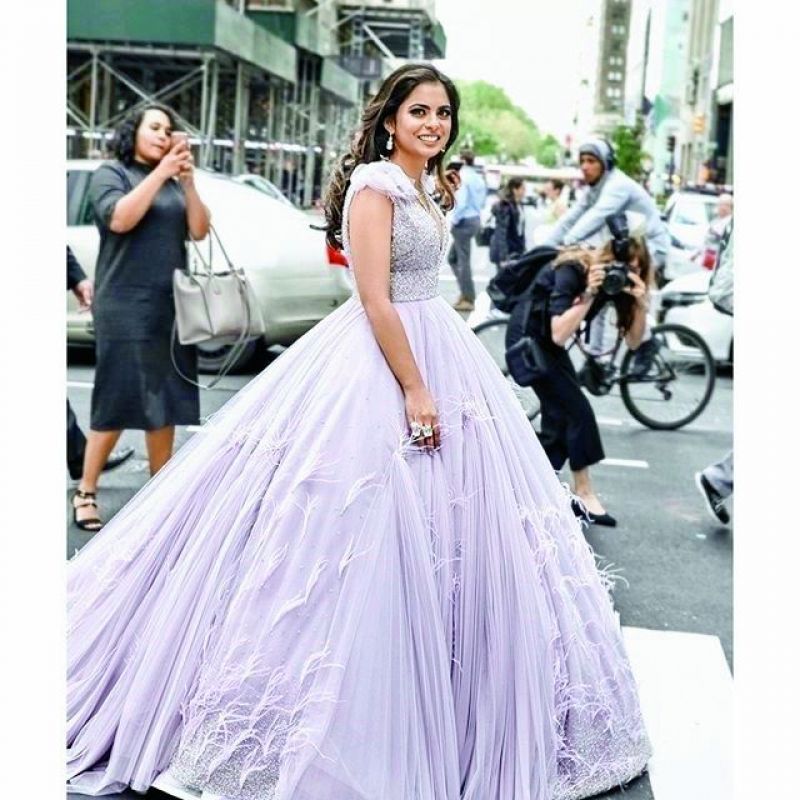 While Priyanka is surely a global icon, the actress made a name for herself in the international fashion world with her previous looks at the coveted fashion event. And this year too, following suit to the MET Gala’s theme for the year ‘Camp: Notes on Fashion,’ the actress appeared to have perfected the theme in the silver Dior gown and the make-up that could give make-up artists of Alice in the Wonderland a run for their money. Camp fashion is essentially an aesthetic sensibility that involves ‘over-doing’ something that’s not part of the conventional aesthetics, has a somewhat ‘off-putting’ taste, hence entering high fashion. 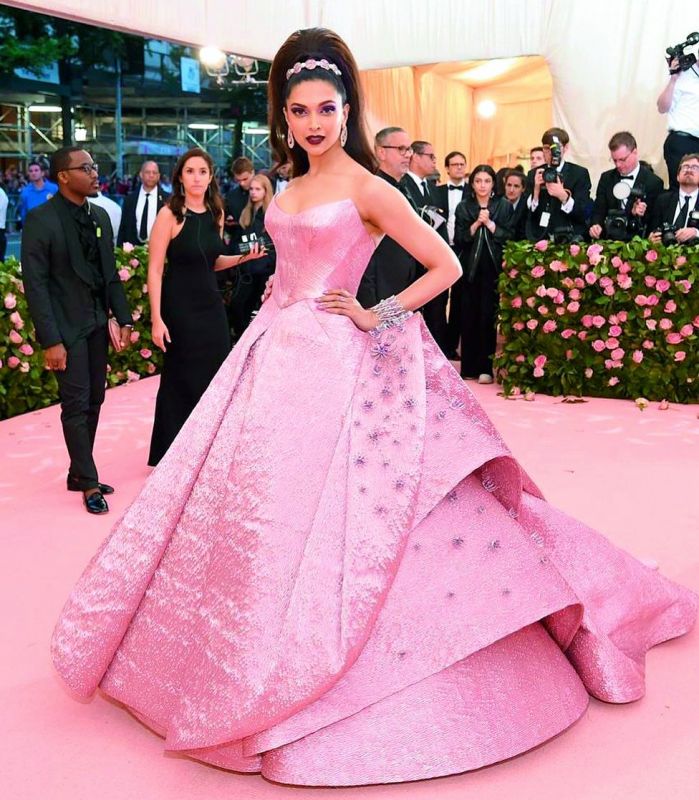 The 36-year-old actress’ gown with a thigh-high slit also had a dramatic crown. Although netizens, of course, could not digest Pee Cee’s look, consequently the memes came pouring in. While one tweet called the actress as Mrs. Hatter (wife of Mr. Hatter from the movie Alice in the Wonderland), the other compared her hair-do with Sri-Lankan cricketer Lasith Malinga’s afro. 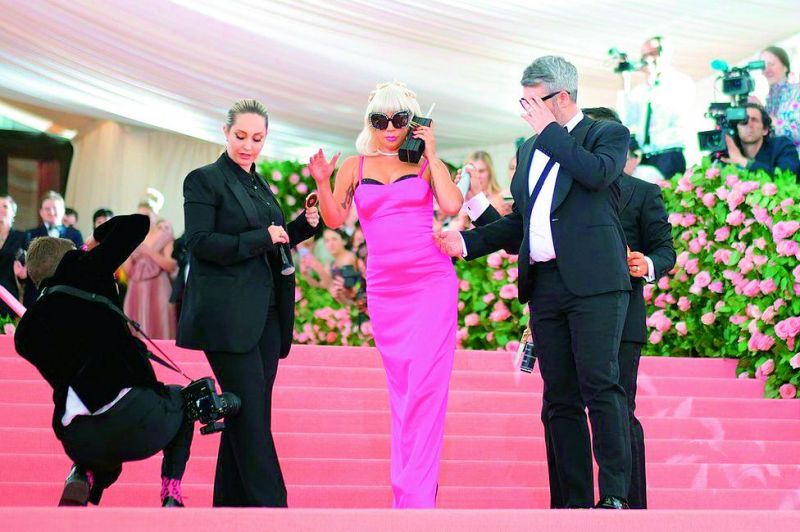 Deepika Padukone, sas usual, may have tried to understand the challenging theme, but appeared in a safer and disappointing pink gown by Zac Posen. Isha and Natasha, who are not from the tinsel town, also appeared in their gowns that failed to match the theme. While Isha wore Prabal Gurung’s purple creation, Natasha Petr Dundas’s blue gown.

At the Gala, pop star Katy Perry stood out, dressed as a chandelier while actress-singer Lady Gaga had four costume changes and out camped them all!

Sooraj and Salman: 30 years on, the Prem lives on