Sonam’s mother had announced the same in the cute video where Anand had applied sindoor on her forehead and made her wear the mangalsutra, both which define a married woman.

After the ceremony, Sonam has gone on to her favourite announcement site Instagram to make it official.

The actress, soon to be seen in ‘Veere Di Wedding’, changed her name from Sonam Kapoor to Sonam Kapoor Ahuja on the photo-sharing site, thus ticking off the first thing post marriage. 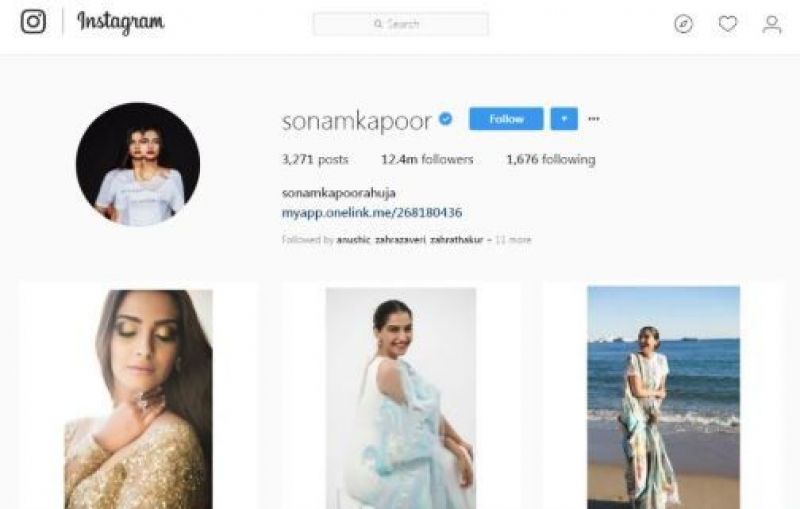 Sonam Kapoor Ahuja is now preparing for her reception which is expected to see some big names from the industry.