I have a platonic relationship with Ekta Kapoor: Vikas Gupta

Mumbai: Producer Vikas Gupta is one personality to reckon with. Not only on television shows but with his hands on web series which has become the latest way to showcase one’s content without having to worry about the censor board. Having begun with Balaji Telefilms as the creative head with shows like ‘Kyunki Saas Bhi Kabhi Bahu Thi,’ ‘Mahabharta’ and ‘Kis Desh Mein Hai Mera Dil,’ Vikas went on to produce genre benders like ‘Gumrah,’ ‘Webbed’ and many more.

Surprisingly, while Shobha Kapoor, the head honcho of Balaji stands as his ‘Guru’ and Ekta is his Rakhi sister. 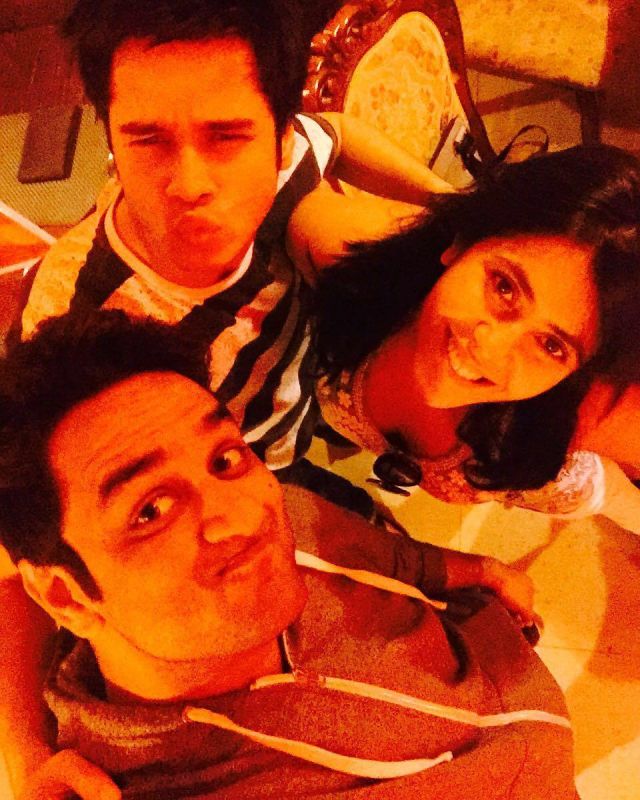 “Yes Shobha aunty is my guru while Ekta is my Rakhi sister. I have been tying Rakhi to her for a few years now. I definitely, share a close and platonic relationship with Ekta,” says Vikas.

Ekta had also joined Vikas in his birthday celebrations recently, entering the moment the clock struck 12. 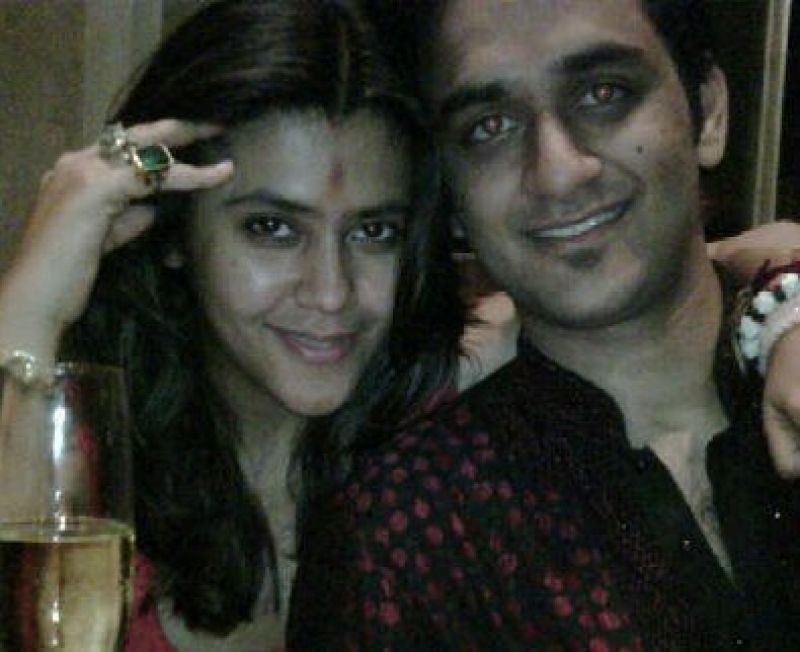 Vikas has all the adulation, love and respect for Shobha as well. He unhesitatingly says, “Yes, of course, Shobha Aunty taught me how to handle a successful business. She teaches you to know each and every person in your company no matter what level they work on and has taught me to sign cheques myself. So I build a strong connect with everyone.”

Giving away a humble side of Shobha he adds, “Shobha aunty told me to know my moral values and stick to it. Everyone has different set of values and she taught me to stick to mine and not fluctuate depending on the market status.” 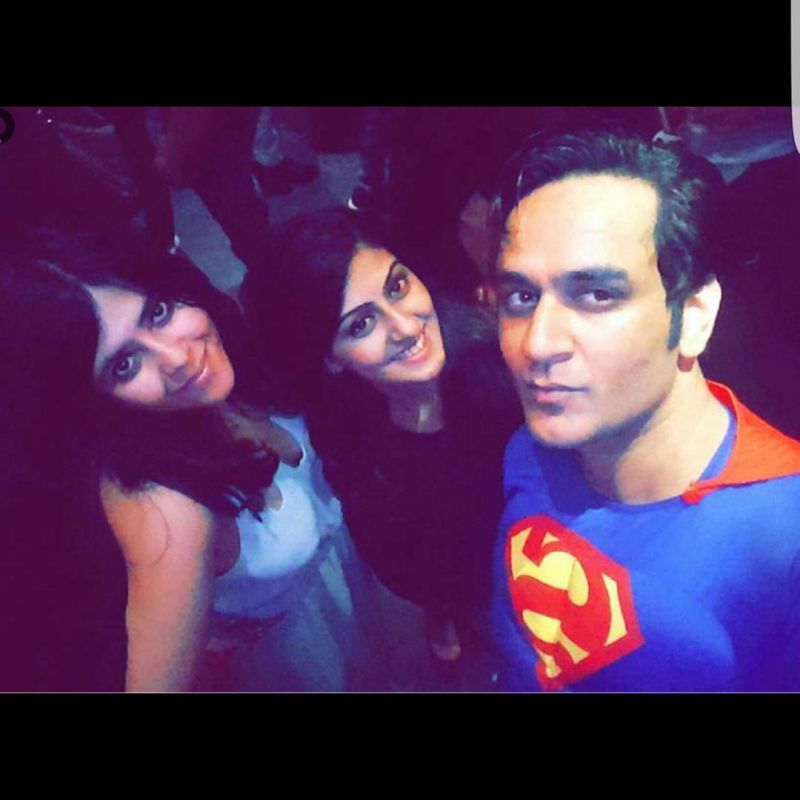 Talking about his current work, “I am not doing films currently and in television I only collaborate with Shobha aunty, whose expertise and advice are something I always turn to when I am running my business. I do wish to do films in the future but currently my focus is only on television and web series. We are collaborating on 3 web series for them- ‘Ragini Mms,’ ‘Punch Beat’ and ‘Class of 2017.’

Speaking about them, Vikas says, “‘Punch Beat’ is a story of two step brothers and their claim on their father’s legacy, which is boxing. “Class of 2017” is an extremely edgy and mirror of the youth today, as it follows the lives of kids in school in the year 2017 and how they deal with issues of love, sexuality, parents and everything that tries to take them down.”

When prodded on what his Rakhi gift for Ekta would be, Vikas just evasively smiled, saying, “It’s a surprise”.

However when asked if he would be producing films with her, Vikas chose to not respond, walking off.