Pictures: Priyanka is loving the snowy weather while shooting for Quantico

The pictures of Priyanka that were shared on social media.

Mumbai: Priyanka Chopra had been shooting for her hit international show ‘Quantico’ late last year and but was in India recently for a much-needed break of a couple of weeks.

The actress is back in the USA to shoot for the third season. The cast and crew is shooting in Williamburg, New York which is experiencing snowfall currently.

The actress posted on Instagram a picture of herself in the chilly weather and captioning it as ‘snowflakes that stay on my nose and eyelashes'. 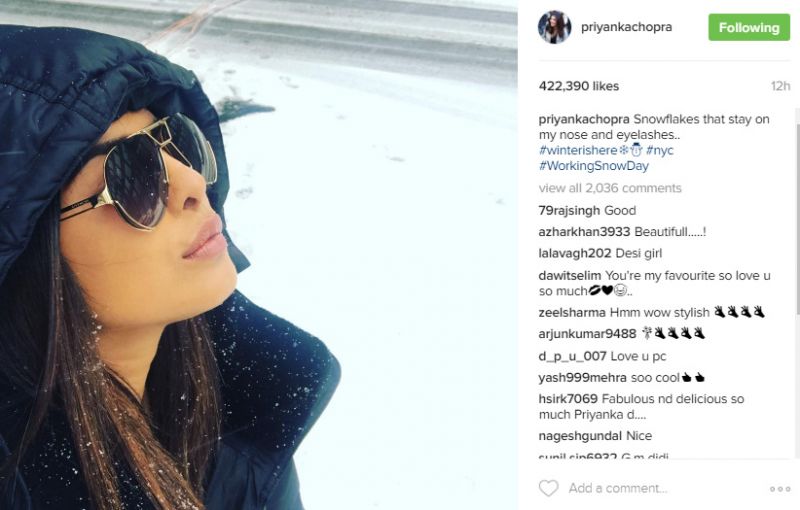 She was also seen posing along with her co-star Yasmine Al Massri while enjoying the cold weather. 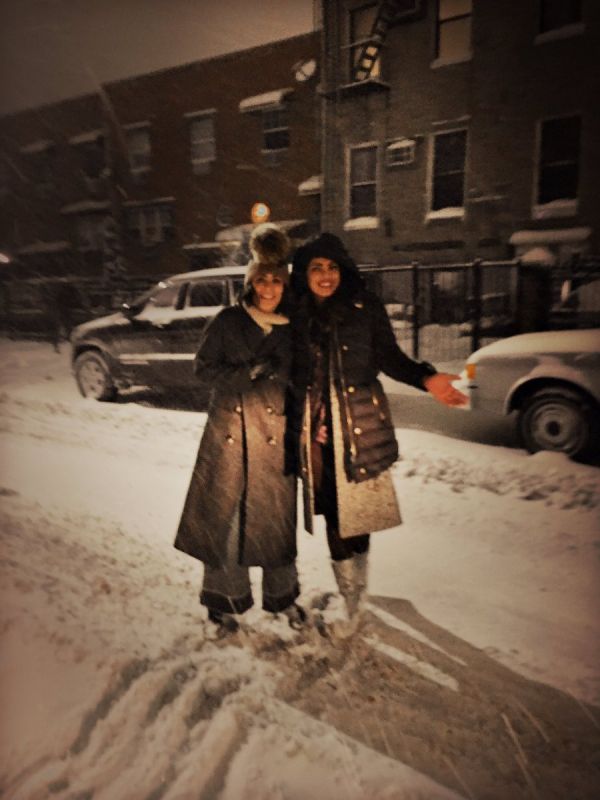 The third season of ‘Quantico’ premieres on January 23.