They were joined by Sushant Singh Rajput and Urvashi Rautela. (Photo: @katrinakaifdaily)

Mumbai: Karan Johar threw fotr Manish Malhotra, one of the best Bollywood bashes we have sene in recent times, and as had been expected, the who's who of Bolwyood showed up for the bash.

But the best visual was that of Aishwarya Rai Bachchan interacting and having a great time with Katrina Kaif and Madhuri Dixit.

After their iconic 'Devdas' casting, it was amazing to watch the two gorgeous ladies, Madhuri and Ash, together again. only to be joined by sushant Singh Rajput and Urvashi Rautela.

Shah Rukh Khan and Karan Johar, who spent most of their time alongside man of the moment Manish, took along Sridevi and joined the group. 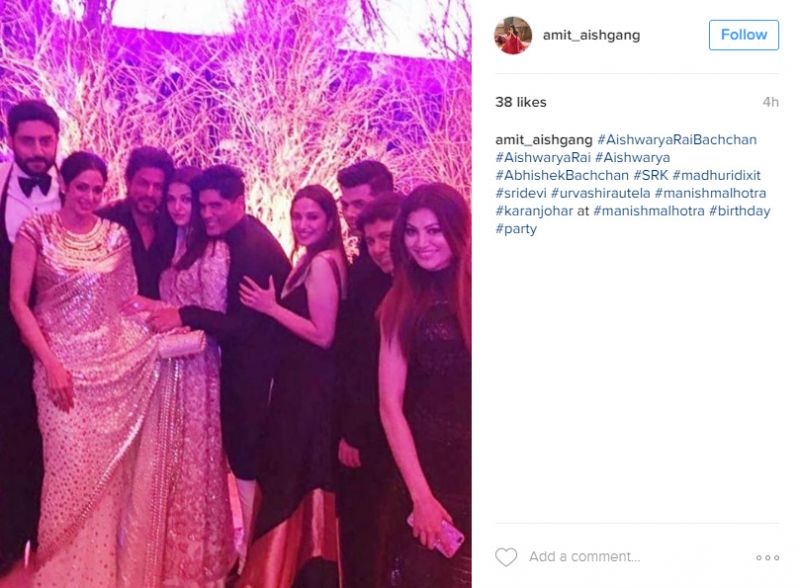 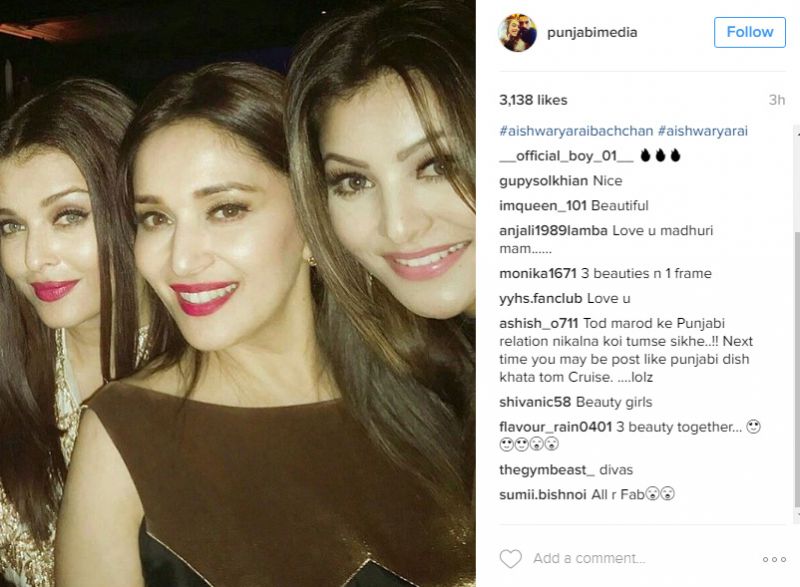 Aishwarya, who was accompanied by hubby Abhishek Bachchan, seemed to be enjoying every moment of the party, which was calling for old relationships to rekindle, and new ones to commence. 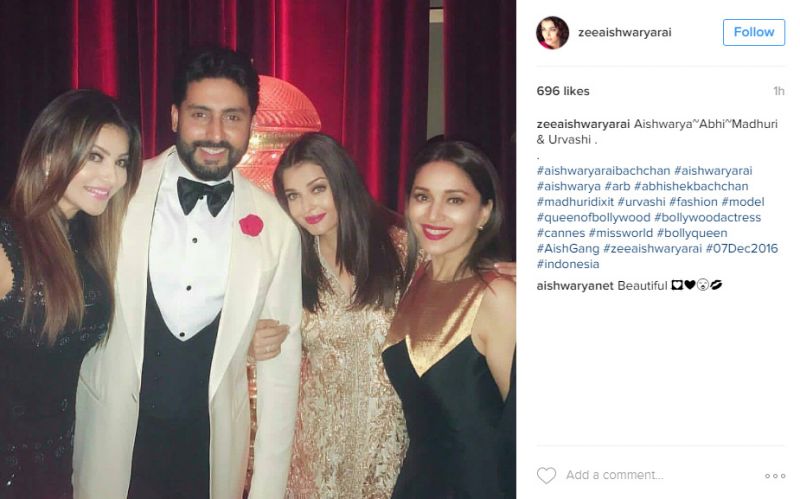 Sridevi, Madhuri and Ash, who have ruled the industry in their own measure, interacted extensively through the party, and were quite a sight for everyone's eyes, with their timeless beauty. 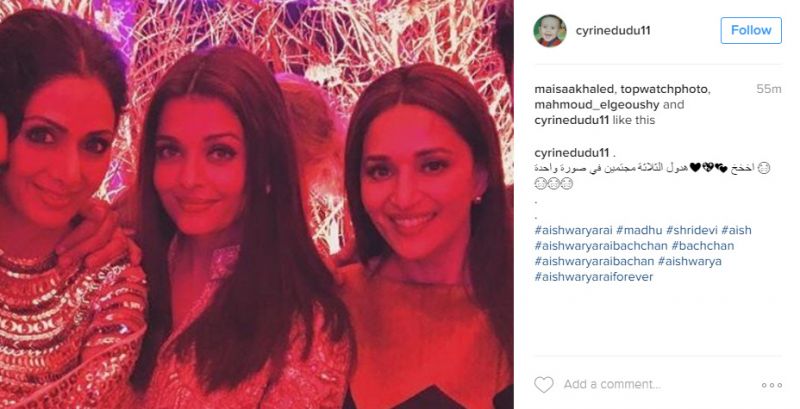 Sushant, who's had an excellent year with the phenomenal success of his MS Dhoni biopic, was quite the fanboy throughout the event. 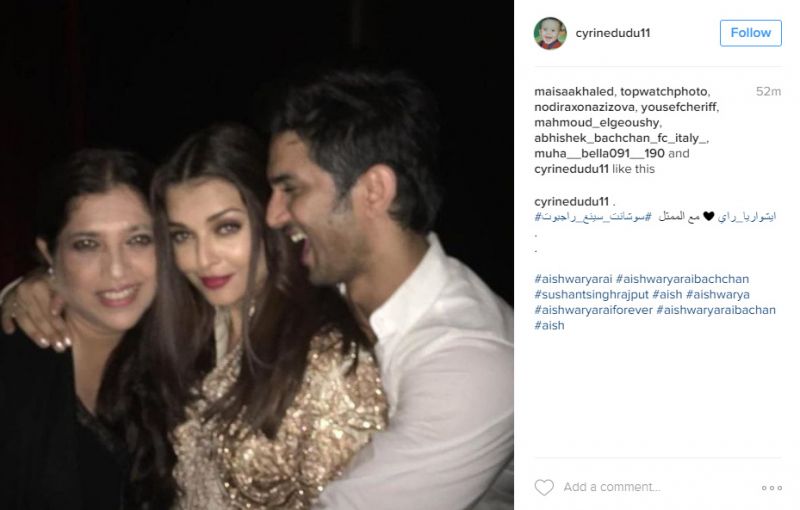 And we can see ourselves in his excited starstruck eyes, don't we?