Mumbai: Ever since Shraddha Kapoor and Aditya Roy Kapur mesmerized audiences with their sizzling chemistry in their film ‘Aashiqui 2’, B-Town was abuzz with speculations that the reel lovers where also lovers in real life.

Though the two never confirmed their relationship publicly, soon their break-up rumours started flooding in and going by recent reports, seems like Aditya has already moved on.

Yes, if recent reports are to be believe, Aditya has found love in international celebrity makeup and hair artist Mariannna Mukunchyan and the two have been dating for about six months now.

"They have been dating for more than six months now, but prefer to keep it quiet. She was Parineeti Chopra’s makeup stylist on Koffee With Karan recently when Adi came with her on the show. Adi and Marianna have even attended the Burning Man festival at Black Rock City in Nevada on August 28 this year," a source told DNA. 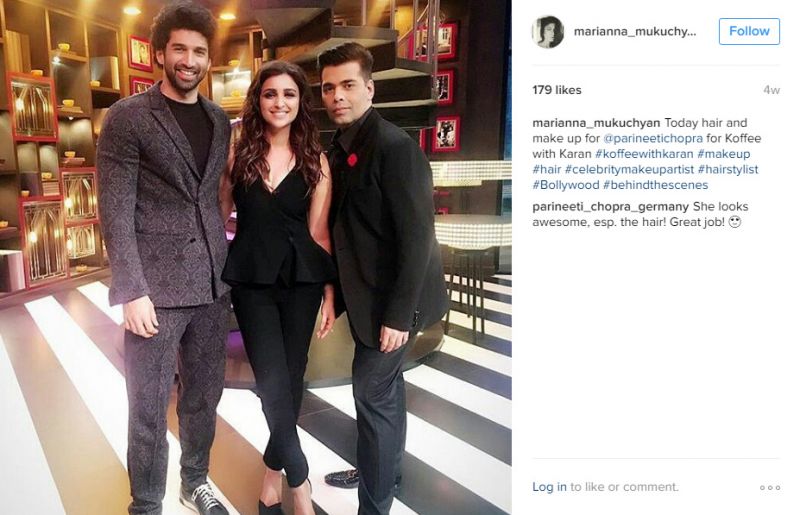 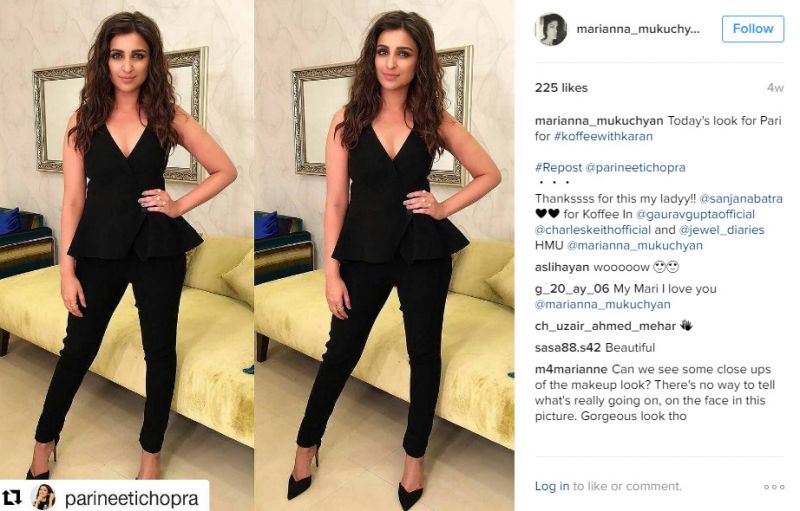 The two even attended Sonam Kapoor’s Diwali bash in October. Though the two arrived in different cars; Marianna with Katrina Kaif and Ayan Mukherji and Aditya alone, the two were seen hanging out with each other throughout the night.

Aditya and Marianna were spotted enjoying each other’s company and dancing together at the bash. The two are keeping mum about their relationship because Marianna doesn’t want to become another famous face in the media and grab unwanted attention.

Apart from private parties, the two have attended gigs and events together as well. Check out their pictures here: 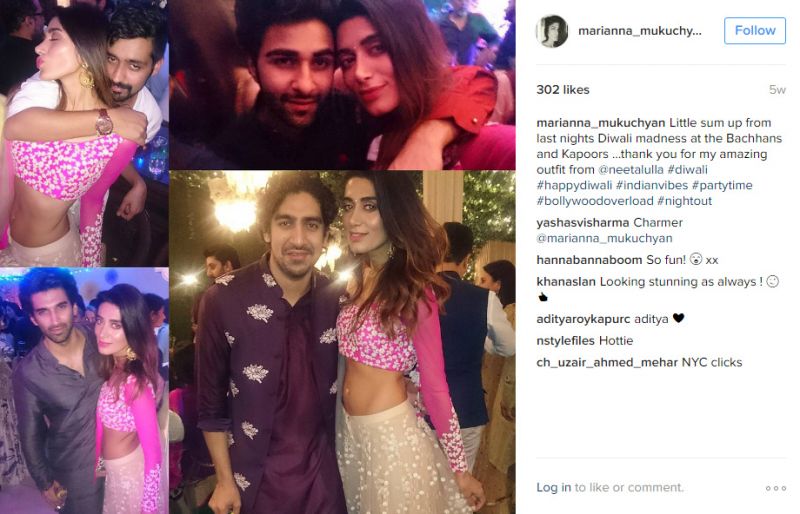 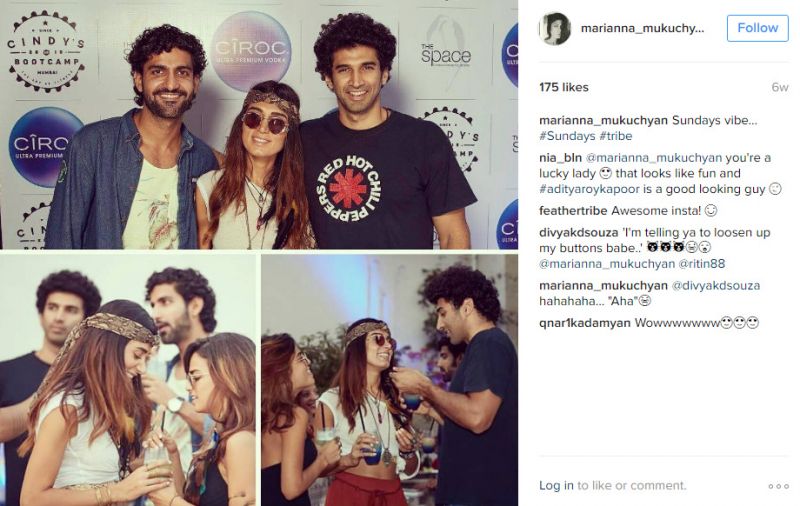 ■'We should have a sense of humour': Aditya Roy Kapur on Mohammad Rafi-ADHM row
■Snapped: Aditya Roy Kapur takes Katrina Kaif on a drive
■Parineeti and Aditya reveal why they are scared of Katrina
■'Fawad Khan sexiest man in India': Parineeti Chopra takes dig at Karan Johar