Milap Zaveri is putting a lot on the line for Sidharth Malhotra and Tara Sutaria starrer Marjaavaan. The director, who is riding the wave of success of John Abraham starrer Satyamev Jayate, says he was a ‘disastrous director’ before this film.

“Every Friday your kismet (luck) changes. Before Satyamev Jayate, I was a disastrous director. Director-producer Nikhil Advani’s films too didn’t do well before Batla House. Similarly, Sidharth’s films in the recent past have not done well. But it doesn’t matter. We all work very hard and are put to the test every Friday. Sidharth is a good actor, we can’t just think of his past films,” Milap opines. 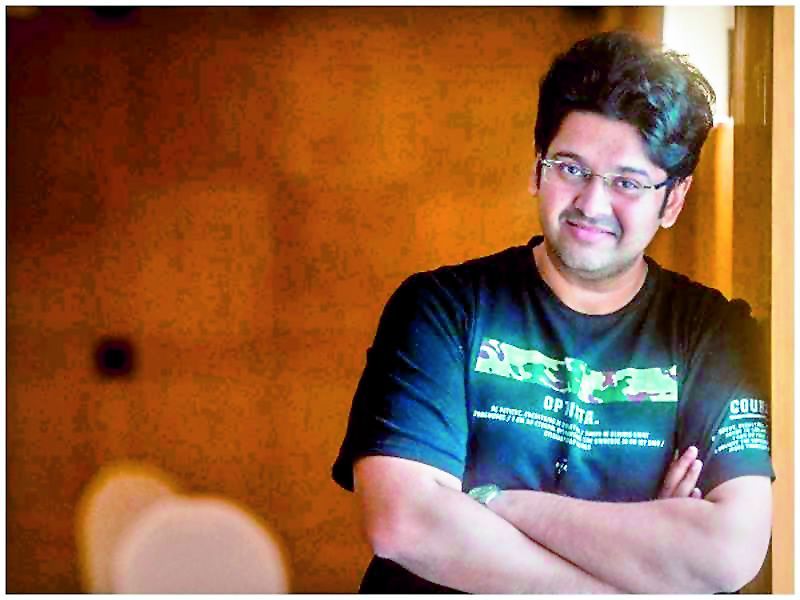 The director is also grateful that he still gets good career opportunities, and hopes to rank amongst the commercial filmmakers in the game today. “I am grateful that I am getting to direct more films. Nikhil Advani and Bhushan (Kumar)ji have faith in me and are offering me films. I did two films and neither did well, but Satyamev Jayate did well. As a writer, my films did well.  I hope I get to do more commercial films every year,” he muses.

As for Marjaavaan, Milap says that it will be a mass entertainer. “Satyamev Jayate did was a film for the masses, and Marjaavaan too is of a similar genre. It is a love story as well as a revenge story. The tone of the film is like a masala film,” he concludes.