Mumbai: Contrary to reports that Karan Johar is remaking the film The Fault in Our Stars based on the popular John Green novel, about two cancer patients falling in love, the filmmaker is not involved in the remake at all. Initially, there were reports that Alia Bhatt and Aditya Roy Kapur were to be the lead pair, after which Aditya was out of it. The film, which is now helmed by casting whiz turned director Mukesh Chhabra, now has Sushant Singh Rajput in the lead. There is no confirmation that Alia has signed up for the film though. 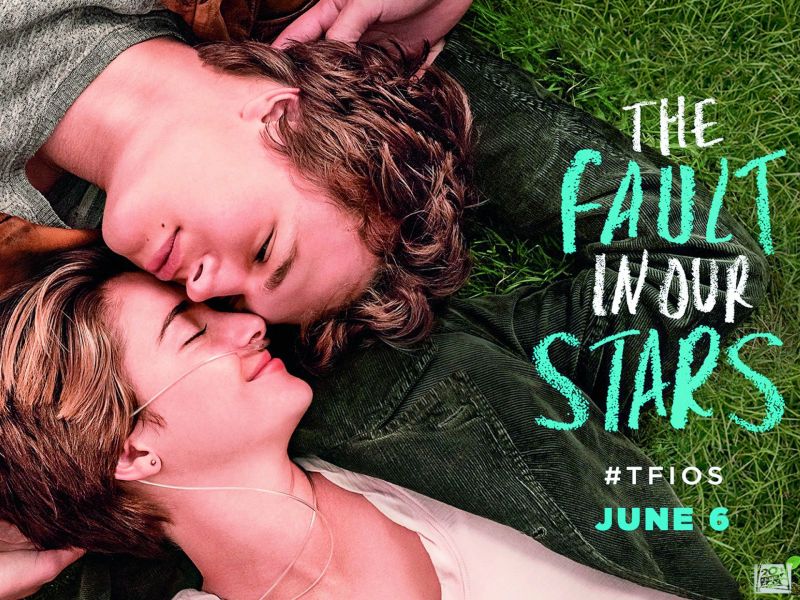 “Sushant was confirmed as the lead long ago, and the girl will be finalised soon. The original film was produced by Fox Pictures and distributed by Fox worldwide and hence they reserve the right to make the film themselves,” informs a source.

The Fault In Our Stars was made at a budget of USD 12 million in 2014 and grossed 307 million USD worldwide.