Pics: SRK bumps into Sushmita Sen, what he does for her is gentlemanly!

Mumbai: So the sexy professor and her overage student bumped into each other at Mumbai airport and had some good time together. Yes, the ‘Main Hoon Naa’ on-screen couple Sushmita Sen and Shah Rukh Khan were on the same flight and from his gesture it was evident that their friendship has not faded even tad bit. 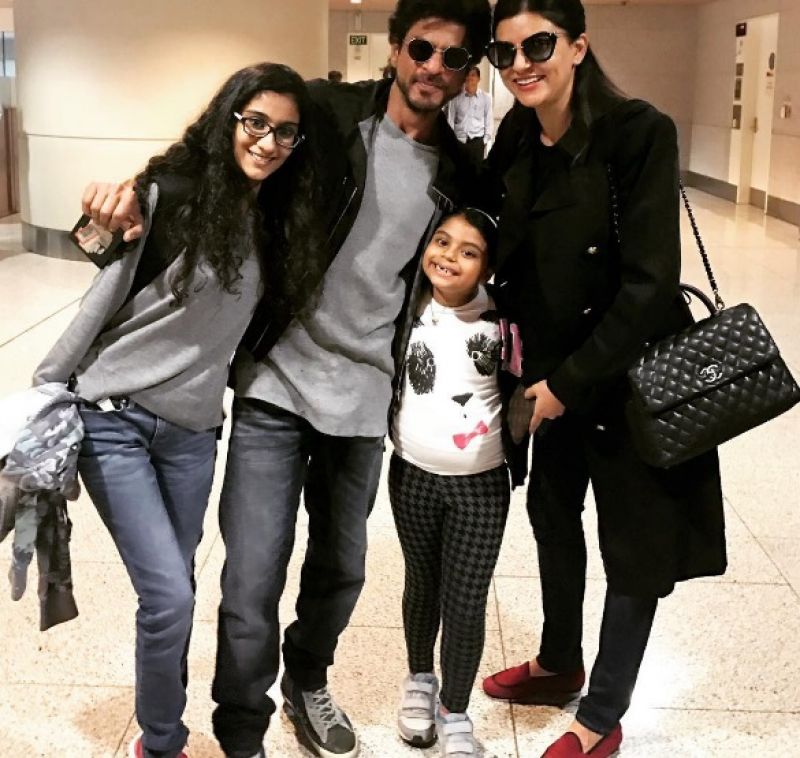 The former Miss Universe was happy to see her friend after so long and so were her daughters Renee and Alisah. 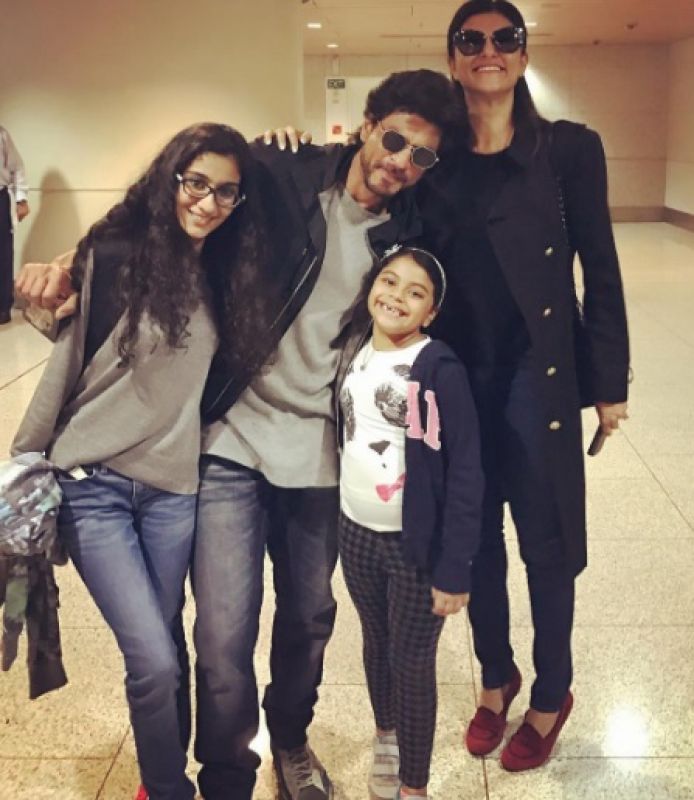 SRK, the gentleman that he is, offered to carry Sush’s bags despite her requesting him not to. In one of the pictures that Sen has shared on her Instagram account the actor is seen with her luggage. Sweet! 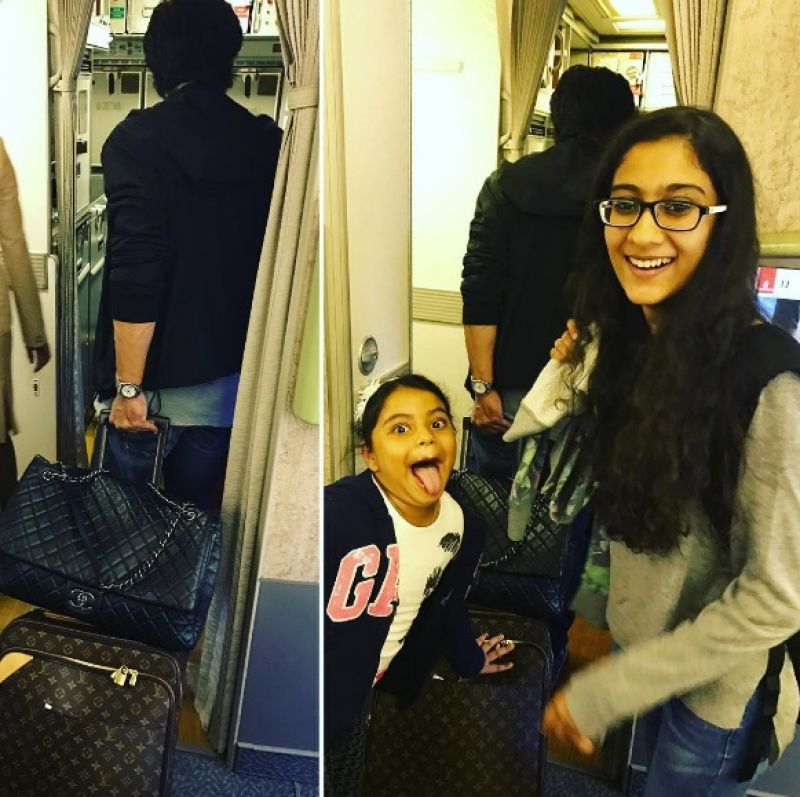 Aliseh had her fan girl moment and was not willing to strike a pose with the superstar. After three failed attempts, she finally looks up and clicks a pretty picture with her ‘Shah Rukh Khan uncle’ whom she met for the first time. 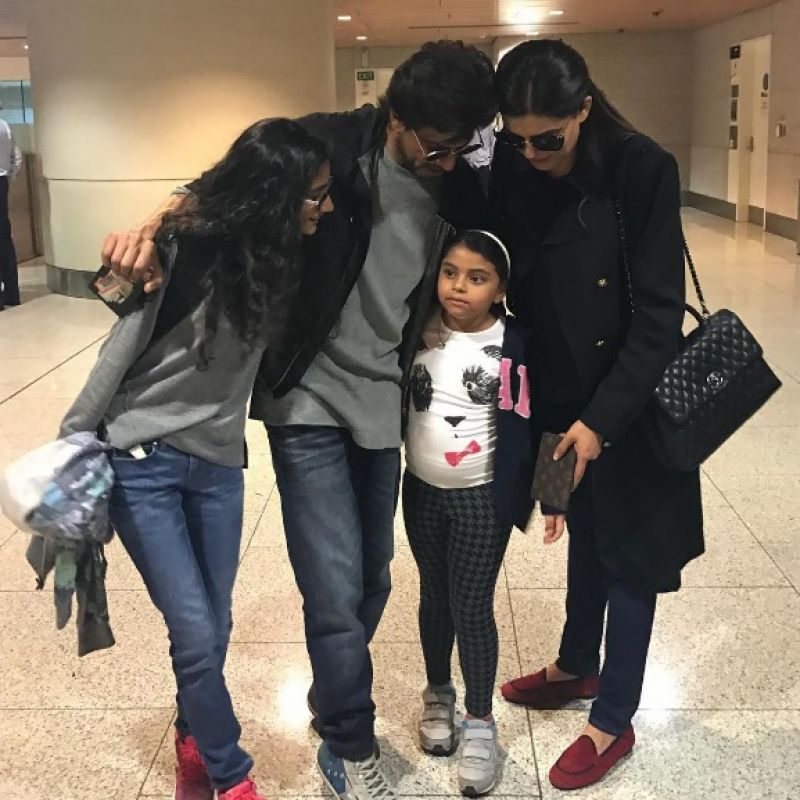 ■SRK in a new avatar in 2017?
■Sans stardom, SRK is just a normal guy who wants to cook Italian food for his kids!
■Salman and I are in a relationship is the last rumour I want to hear: SRK
■'Ghostbusters' director Paul Feig wishes SRK on birthday

I was almost on the verge of depression after 'War': Hrithik Roshan