Kartik and Nushrat get fourth time lucky with Luv Ranjan, to star in his next

The film is touted to be a love triangle.

Mumbai: Kartik Aaryan, who's currently filming 'Athithii Iin London', has announced his next, and if you're one of the gazillion fans of 'Pyaar Ka Punchnama,' this might be great news for you!

The good looking actor is reuniting with Luv Ranjan on his next, and he'll be joined by Nushrat Bharucha once again. This will be the trio-s fourth collaboration. The untitled film, a love triangle, will also star Sunny Singh, who had played one of the leads in 'Pyaar Ka Punchnama 2'.

Kartik took to his Twitter feed to announce the news, and is visibly excited about the project. 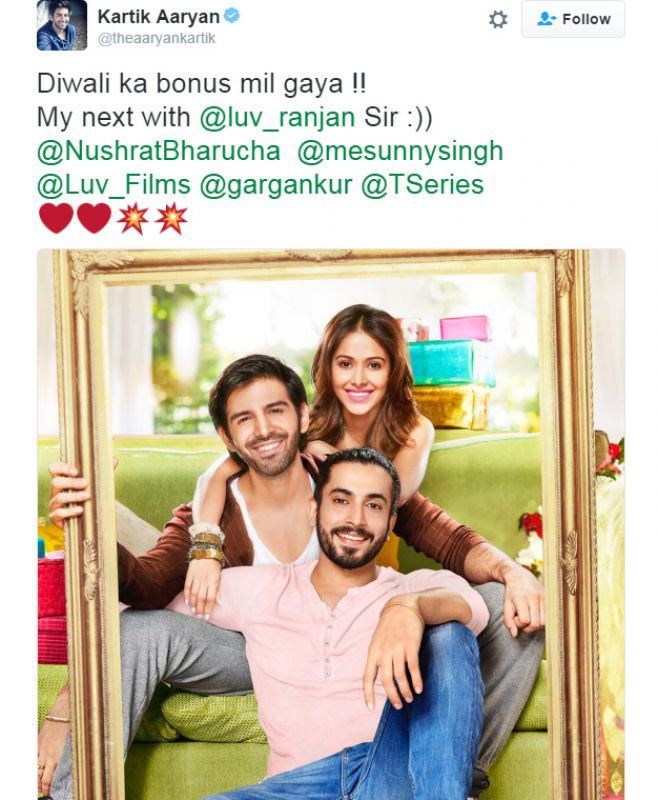 Kartik and Nushrat have previously played the leads in all of Luv's films, including Akaash Vani.

Kartik, who shot to fame with his now cult monologues from Luv's 'Pyaar Ka Punchnama' films, will also be pairing up opposite Kriti Kharbanda, in 'Atithii Iin London,' a sequel to 'Atithi Tum Kab Jaoge?'.

Quite an exciting time for the actor, we must admit. 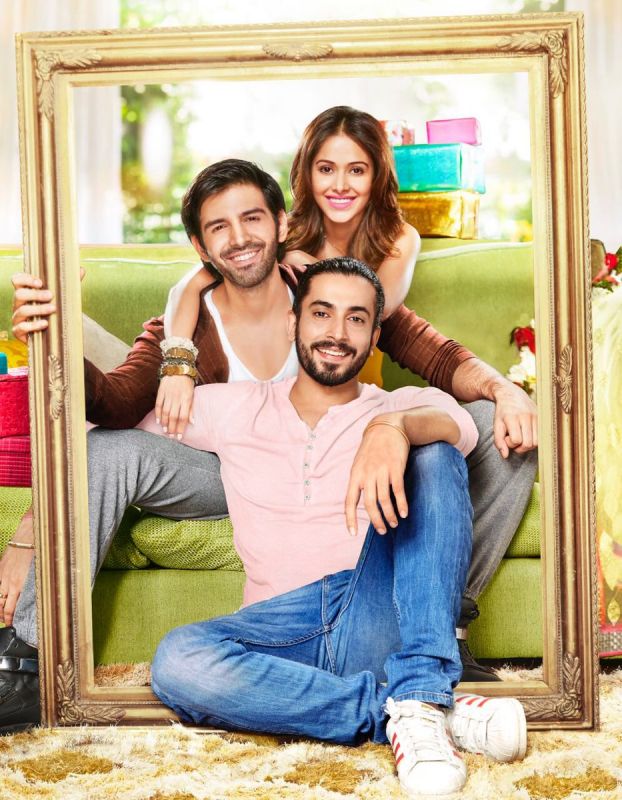