Mumbai rains played spoilsport and the trailer launch of Sunny Deol’s directorial Pal Pal Dil Ke Paas, starring son Karan had to be postponed to a day later. Unfortunately, papa Deol had to miss the event, as he had to rush to Batala blast site to meet the bereaved families.

Thankfully, grandpa Dharmendra was around to lend support to grandson Karan. When asked what advice the veteran actor would want to give to the newcomer, he laughs and says, “It has been 60 years here and I am still getting a lot of love and respect from everyone because I have always been a good person. You should be humble, nice and be good with the unit and I can see Karan is like that. As far as qualities are concerned, what I don’t want him to take from me is my habit of drinking,” he says adding that his grandson’s launch is giving him jitters. “I feel as if my film is going to release. My heartbeats are faster than his. I have not seen the film. I have seen some portions and songs and I am happy with it.” 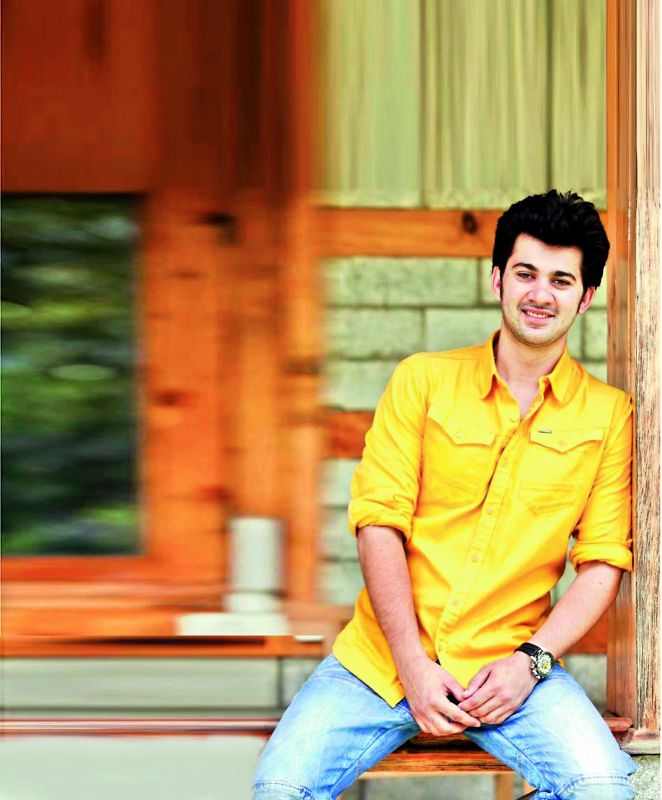 Reminiscing about his own stint as the Member of Parliament from Bikaner constituency in Rajasthan, the actor reveals that he had no idea about politics before contesting the elections. “I didn’t know anything about Lok Sabha and Rajya Sabha. God instructed me to go and serve the people of Bikaner and I did that. I am sure even Sunny will attend to the needs of his constituency very diligently,” he adds.