Mumbai: As everyone knows, Rajkummar is one actor who gets into the skin of every character he portrays. Rao goes a notch higher with ALTBalaji's ‘Bose- Dead/Alive’ wherein he plays the role of Indian freedom fighter, Subhash Chandra Bose. From shaving his head, a Herculean feat for any actor to putting on 11 kgs for the role, Rao has done it all and with a smile. 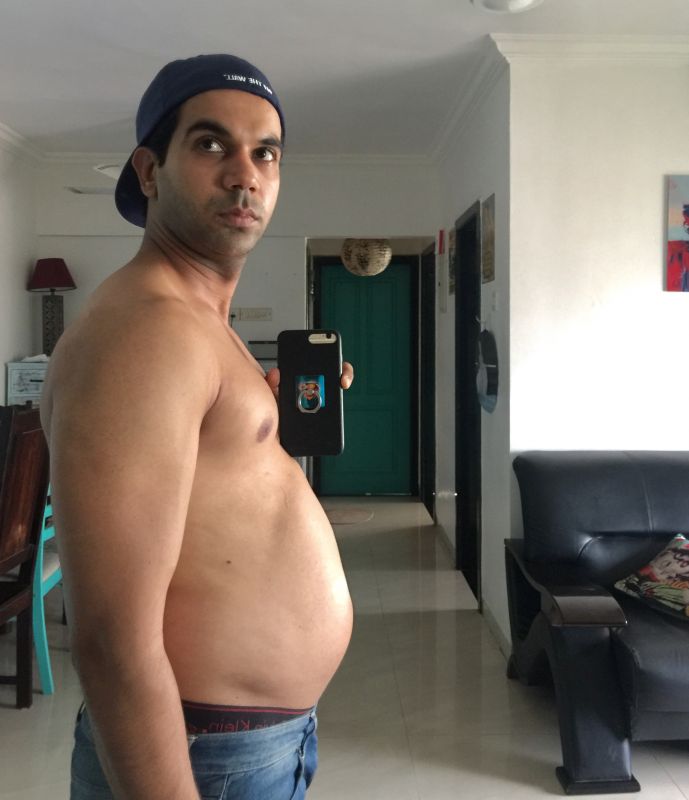 Speaking on the same, Rajkummar said that, "My diet plan was just to eat as much from Sweets to Pizzas to biryanis to parathas with lot of cheese and ghee. As actors, we are always on a constant diet but this was my chance to just let go and enjoy all the scrumptious food as much. Lot of sweets, Pizzas, Biryanis and Parathas but mainly sweets. I wanted to feel like a different person altogether. That's why I shaved my head half and gained all this weight and that's exactly what happened, when I looked at myself after 3-4 weeks of hogging. I couldn't see Raj in the mirror and I started my preparation from there." 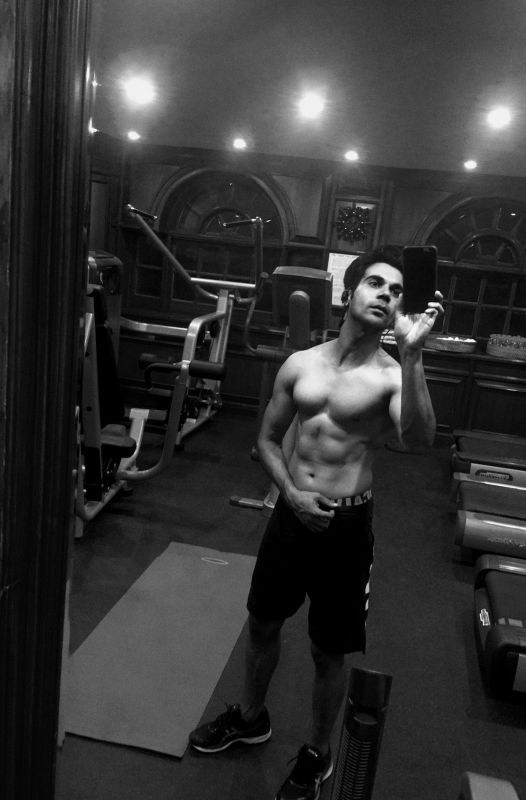 Creative producer of Bose-Dead/Alive by ALTBalaji, Hansal Mehta says that his transformation was mind boggling as it took place during the Kolkata schedule, he said that, "People go on a diet to lose weight, but Rajkummar went on a diet to increase weight. The fact we were in Kolkata helped as he ate sandhesh, rasgullas, and all the possible sweets along with cheese laden pizzas, butter dripping Aloo Parathas. 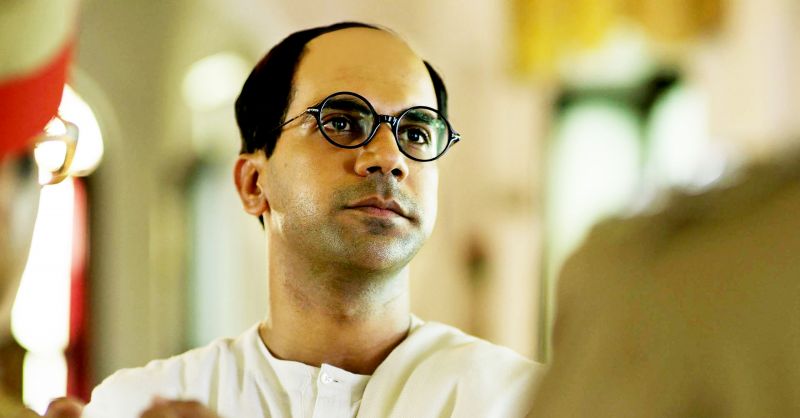 Looking at him, even I would get tempted to eat the same. It was strange as Rajkummar has always been a person who would eat healthy, quinoa, protein etc was always a part of his diet. It was a very unhealthy diet but he did it all to get into the skin of the character."

■Exclusive: I'm super excited to be working with Aishwarya, says Rajkummar
■Impressed by his Bareilly Ki Barfi act, Big B sends handwritten letter to Rajkummar
■Watch: Rajkummar Rao is a sight to behold as SC Bose in Bose-Dead/Alive