Have you heard this buzz? Well, we have and it is rather intriguing. Karan Johar’s new film Dostana 2, which was announced recently with Kartik Aaryan and Janhvi Kapoor as the leads, will have them playing siblings. But that’s not the buzz, as that centres around the third lead.

A source tells us, “There is buzz that Vindoo Dara Singh’s son Fateh will be launched in the film. Fateh is the son of Vindoo and Farah Naaz and is highly influenced by his aunt Tabu.” But rumour has it that, unlike the first part, the sequel will not have a boy but a girl as the other lead. 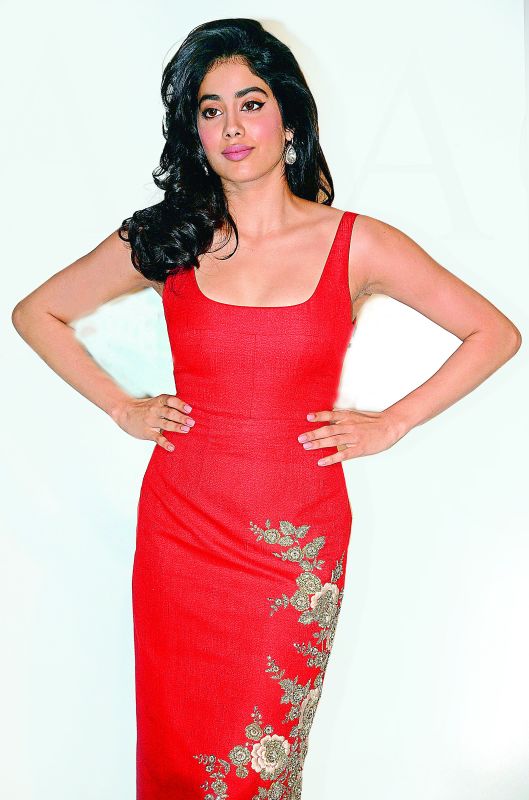 Several wags support this train of thought, but contrary to these claims, Karan’s tweet reads, “The return of the franchise with unlimited madness! @TheAaryanKartik, #Janhvi & a soon to be launched fresh face — making it the trio for #Dostana2, directed by @CollinDcunha. Watch out for the third suitable boy! @apoorvamehta18 @dharmamovies.”

But our wags still maintain their stance. So who will it be? Fateh or the girl? Only time will tell.