Kangana Ranaut is back at her game again. Her panga with Karan Johar on Koffee With Karan is still fresh in our memories, in which she accused him of spreading nepotism in Bollywood, and since then, she has taken on many others.

While the ongoing feud with Hrithik Roshan kept making headlines, Kangana responded by pitching Manikarnika opposite Hrithik’s Super 30 and later Ekta Kapoor announced Judgemental Hai Kya on the same date that Super 30 was to release. Recently Kangana’s sister Rangoli had a verbal duel with Varun Dhawan for not mentioning Kangana’s name individually when he was praising the Jugemental Hai Kya trailer. And now Kangana’s new film Dhakkad has been announced to be directed by Razneesh Ghai who is also making a film on the Navy called Navy Day. 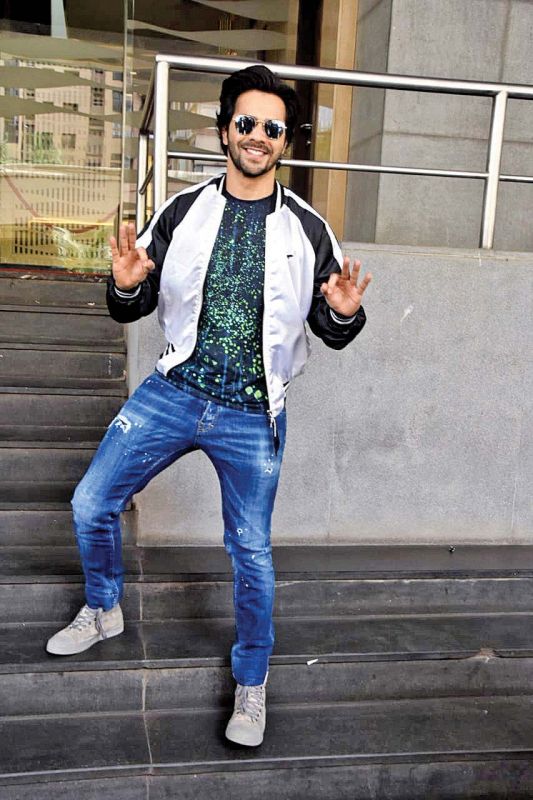 Interestingly, the release date of Dhakkad is the same date when the Karan Johar produced Varun Dhawan film Rannbhoomi has been slated for release. “Kangana has a quaint way to taking on her oppressors or people she does not get along with. Put your film in front of them and let the box office do the talking. After flops like Kalank and a below average Student of The year 2, Karan is a bit worried and it’s time for Kangana to strike back,” says an industry source.
—Sanskriti Media