Terrorism has no religion: Aamir Khan

Mumbai: Bollywood superstar Aamir Khan today said that people who spread terrorism in the name of religion are the ones who don't follow it.

When asked about the growing terrorism, Aamir told reporters, "People who spread terrorism or do it, have no connection with mazhab (religion), that's what I think, then whether he is of any religion, Muslim, Hindu, Sikh, Christian..."

"However much as they say that they are doing it for religion, they have no relation with religion, because if they actually followed it, (they will know) mazhab teaches us love," the 51-year-old actor said.

When asked about his views on whether controversial Islamic preacher Zakir Naik should be banned, the 'Dhoom 3' star said, "I won't comment on that. I have said what I want to."

Besides, three suicide bombings recently struck across Saudi Arabia in a single day, including an attack at Islam's second holiest site, the Prophet's Mosque in Medina, where four security guards were killed.

At the same press conference, Aamir Khan showered praise on Salman Khan's recently released ' Sultan' and predicted that the movie would beat his film 'PK' at the box office in terms of returns.

"It's a very entertaining and moving film. It's outstanding. I cried a lot in the second half of the movie. It's a very inspiring movie. I just loved it. No other words. Salman has done exceptional work," he told media.

"I texted Salman last night and told him that he has made amazing movie. I predict that this film would break ' PK' records.will break all the records. All the success that this film gets, it deserves. It's a very good film," he added. 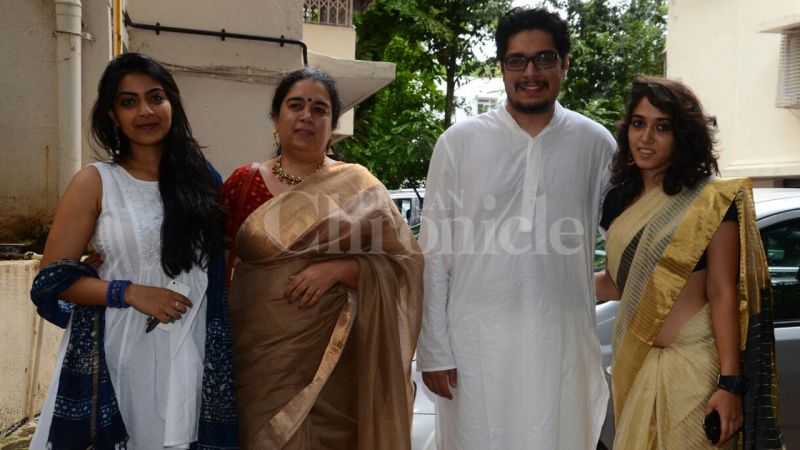 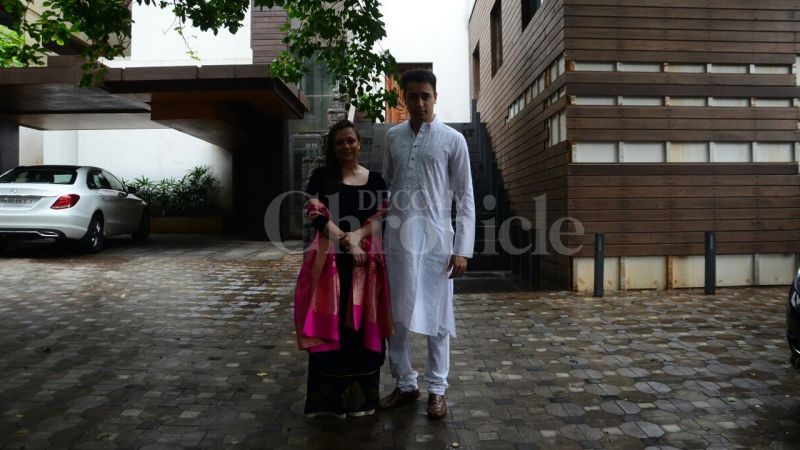