Kangana and Rajkummar to team up for Simran after Queen

‘Simran’ is a story about a bank robber and will be shot in real locations.

After wrapping up Vishal Bharadwaj’s ‘Rangoon’, Kangana Ranaut has started work on Hansal Mehta’s next titled Simran. The actress will be seen playing a girl from Gujarat, based in California. Once again, her character will have a strong accent, like it did in ‘Tanu Weds Manu Returns’ and ‘Queen’, and is possibly the most challenging for her in that sense. To prepare for the role, Kangana will visit Gujarat with Mehta to catch a few plays and understand the language and its nuances better. 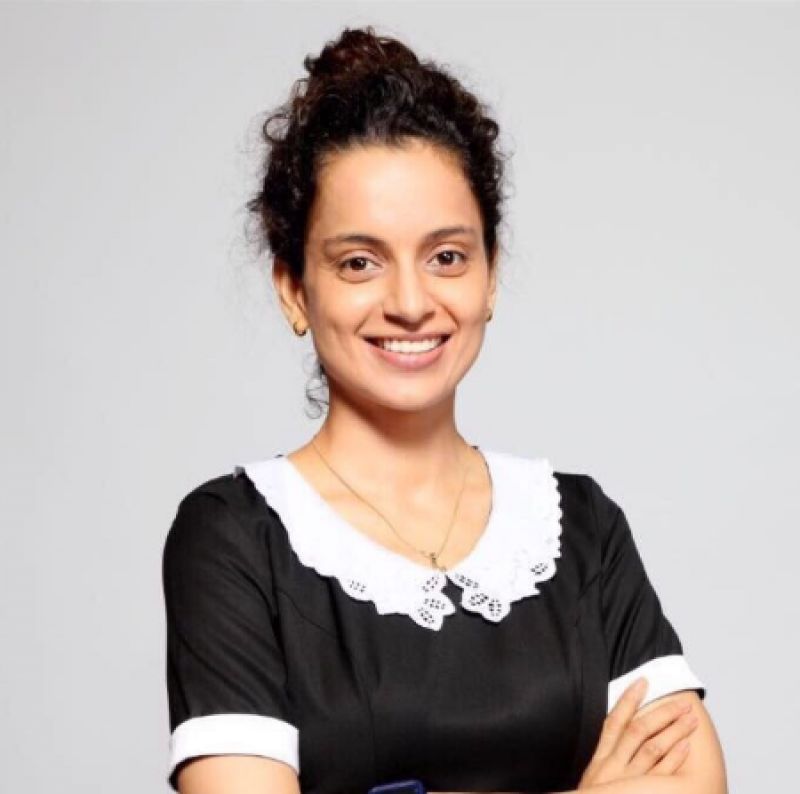 Latest, we here is that the makers have roped in Rajkummar Rao opposite Kangana Ranaut. Earlier, the two had shared the screen space in ‘Queen’. ‘Simran’ is a story about a bank robber and will be shot in real locations. Unlike Mehta’s other films that have been shot in India, this one will be shot partly in the United States.

This will be the fourth outing of Rajkummar Rao with director Hansal Mehta. He has given stellar performances in ‘Shahid’, ‘Citylights’ and ‘Aligarh’.