Twenty years ago, streets, radio speakers and clubs were blazing with Spice Girls’ Wannabe, celebrating girl power and their independence all around the world. Now the chartbuster has been remade to encourage and empower a whole new generation, yet again. And what’s more? Spearheading the effort of spreading the message in the video is none other than Bollywood’s leggy lass Jacqueline Fernandes herself.

The video presents its take on what girls ‘really’ want and how ‘if you think they just wanna zigazig, ah, then you’ve got it all wrong’. Made by Global Goals, the campaign highlights gender inequality issues faced by women across the world. 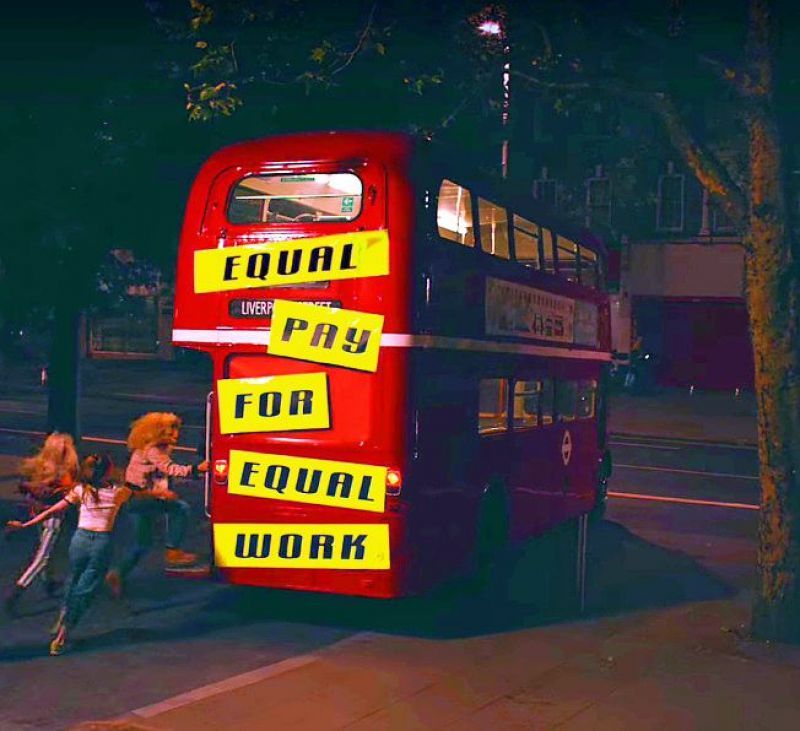 Featuring Jacqueline Fernandes and London R&B trio M.O. alongside artists from different parts of the world, the video addresses issues such as violence against women, child marriage, equal pay for equal work and quality education for girls. Giving some serious ‘90s nostalgia, the video delivers a strong message and makes sure that it’s heard loud and clear.