Exclusive: After Tubelight, Kabir Khan shoots with Shah Rukh for his next project

Even as accolades are being tossed at Kabir Khan’s quirky, sentimental, lyrical and luminous trailer of Tubelight, the filmmaker is not in India to receive the compliments. He’s currently in Dubai, shooting with — hold your breath — Shah Rukh Khan, for a movie; albeit a short one. Confirms Kabir, “I’m in Dubai shooting a short film with Shah Rukh Khan for Dubai tourism.” 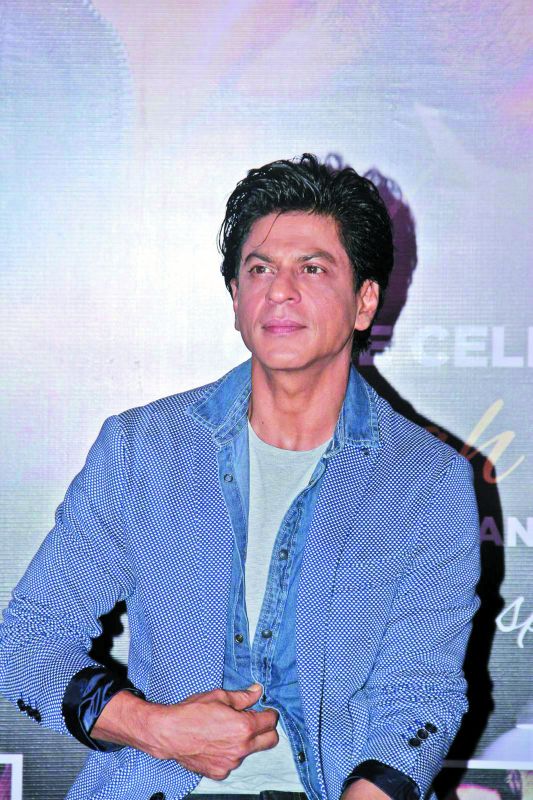 According to sources close to the development, Kabir and SRK are also going to be working on a feature film very soon. “Shah Rukh and Kabir are very keen on doing a feature film; they go back a very long way,” says the source. “In fact, not many people know this, but Shah Rukh’s character in Chak De! India was named Kabir after Kabir Khan. When Kabir asked Shah Rukh to make a guest appearance in Salman’s Tubelight, the latter said ‘yes’ without a second thought. Now, when SRK asked Kabir to shoot a short film for him, the director readily agreed, setting his hectic post-production schedule for Tubelight aside, to fly to Dubai.”