Raazi, October, 102 Not out and other big ventures are still afraid of IPL

Bollywood has always been brave enough to pitch films during the IPL. But 2018 will see all the biggies shying away from releasing films during cricket season.
While some films have done extraordinary business in the past, many have faltered at the turnstile. But this isn’t only because of the IPL but also because of bad content.

This year, however, the big releases during IPL are from  Varun Dhawan and Alia Bhatt in the form of October and Raazi, but these aren’t the biggest ones. Amitabh Bachchan and Rishi Kapoor’s film 102 Not Out is also slated to release in the first week of May.

“It is not a wise decision to release a film during this period. It is also summer holidays and people are travelling. The problem is compounded and the evening and night shows are bound to get affected. That is the reason why many restaurants also screen the IPL on large TV sets so they do not lose much business,” says Atul Mohan, Editor, Complete Cinema. 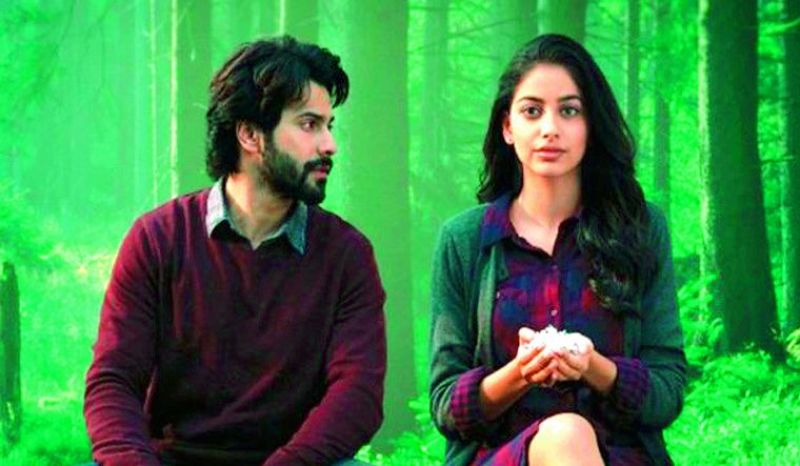 Other films Daas Dev, Beyond the Clouds, Omerta, Naani Ki Jaanu and Mercury are all on offbeat subjects, made with low budgets and not expected to create any waves.

Interestingly, in the last quarter of the IPL, there are no films slated for release barring an untitled Vikramaditya Motwane film that may come abruptly. After the release of Alia’s Raazi and Govinda’s Fryday on the second Friday of May, no film is slated to hit the marquee. 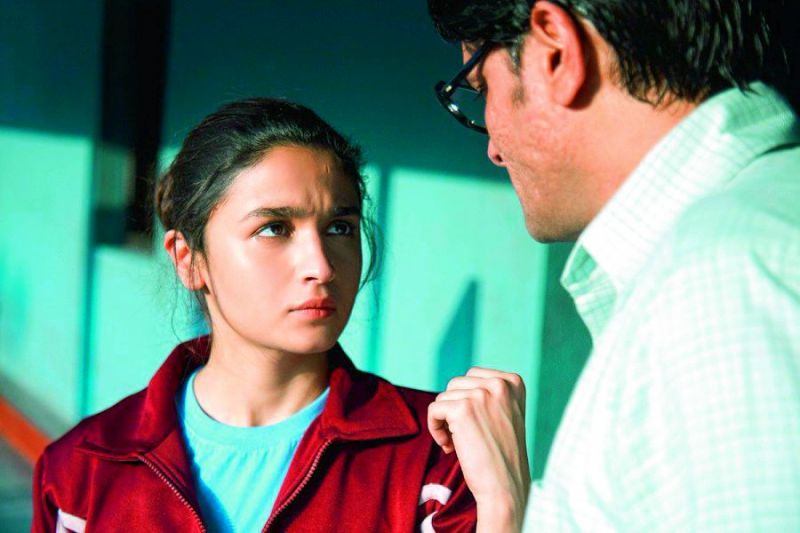 “Very rarely do big films get released during the IPL. The beginning and the end of IPL is a tough time for films because there is a craze during the first few matches and during the build-up to the finals. Films like October and Raazi are releasing during this period because there are no good dates available later and it makes no sense clashing with the big films,” says film distributor Vinay Chowksey.

Baaghi 2 that released a week before the IPL has raked in the shekels, just before the IPL madness begins. And Bollywood prefers to join them with Varun Dhawan and Hrithik Roshan also performing at the opening act of the IPL.

Neetu, Rekha attend 102 Not Out Screening; Phamous trailer is unveiled