Suhana Khan gets sunkissed; her viral photo is too gorgeous for words

Mumbai: Bollywood’s star kids are the next gen. They decide the future of Bollywood and so obviously they become as, if not more, important than the current generation in Bollywood.

Janhvi Kapoor and Ishaan Khatter have received their grand launch with Karan Johar’s production 'Dhadak' and Sara Ali Khan is making her debut with Sushant Singh Rajput in 'Kedarnath'. There is one star kid, Suhana Khan, who is Bollywood-ready but we don’t know about her films as yet.

However, what we do know is that she’s got the glamour from her parents Shah Rukh and Gauri Khan. Suhana was clicked at her papa SRK’s birthday celebrations in Alibaug, and the photo has suddenly got viral for all the right reasons.

Suhana looks so gorgeous in the picture and the sunshine only adds to her beauty. 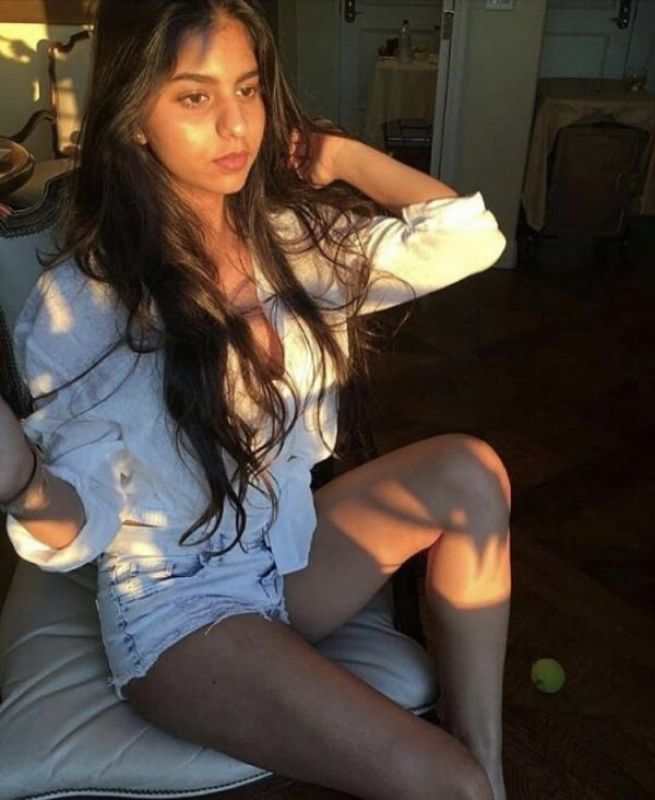 Superstar Shah Rukh Khan is currently busy shooting for and playing ludo with Aanand L Rai for their next untitled film, which also stars Anushka Sharma and Katrina Kaif.