At Shah Rukh Khan’s big bash on the night of November 3, Karan Johar was overheard recommending Sanjay Leela Bhansali to Alia Bhatt. Everybody knows that Alia is Karan’s favourite protégée.

Therefore, Karan telling Alia in front of Bhansali himself that she “must work” with the “greatest director among us,” came as a surprise to an invitee at SRK’s shindig who overheard the suggestion. Bhansali, says the eyewitness, smiled and hugged Karan. 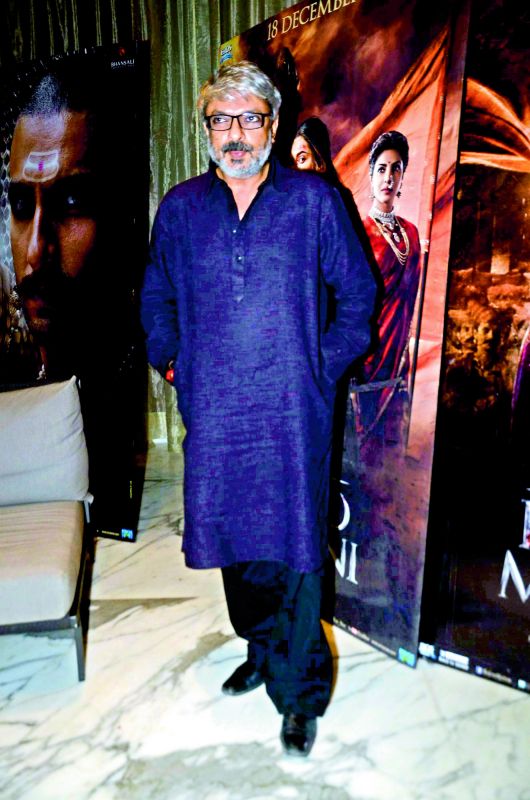 Alia, in fact, has already visited Bhansali at his office twice and has even learnt Kathak, for Karan Johar’s massive period film Kalank, from maestro Birju Maharaj on Sanjay Bhansali’s advice. Says a source, “Mr Bhansali suggested to Alia that she contact Birju Maharaj whom he knows very well.”