They should never shave, we say.

Mumbai: The month of November is the favourite period of fans of the male facial fuzz across the globe, with men across the globe growing their dense, regal beards, in support of 'No-shave November'

Indian men are known to possess an enviably gorgeous beards and some of our best looking actors have owned the look, historically.

So we decided to collate some of the best in business for your visual perusal.

Hrithik Roshan, known for his sinewy jawline, proved the beard can only make him look all the more handsome. The actor, who'd grown his mane long and beard dense for Sanjay Leela Bhansali's 'Guzaarish' had ensured he had set a benchmark for times to come. 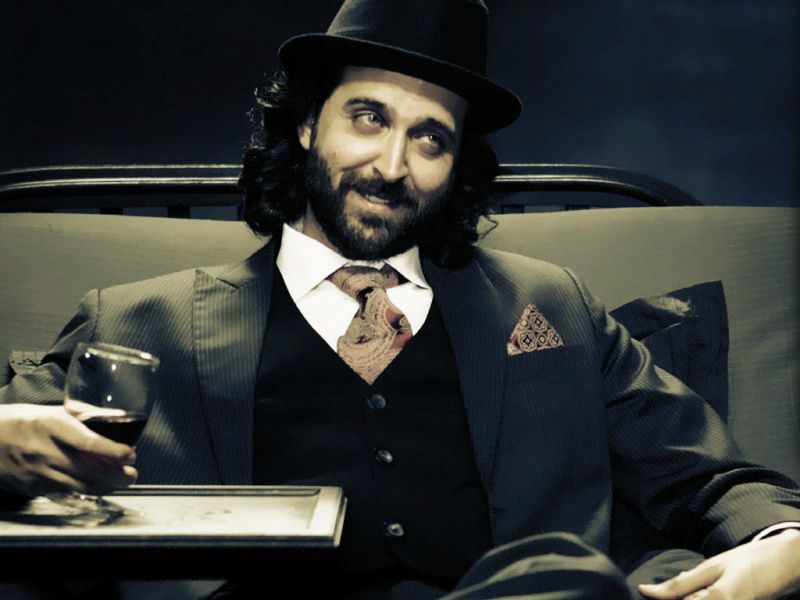 Baahubali's proverbial arch-nemesis, Bhallala Deva has beefed up and bearded up phenomenally for the film's highly anticipated sequel. With Rana Daggubati's towering presence and imposing physique, the beard is just the icing on the cake. 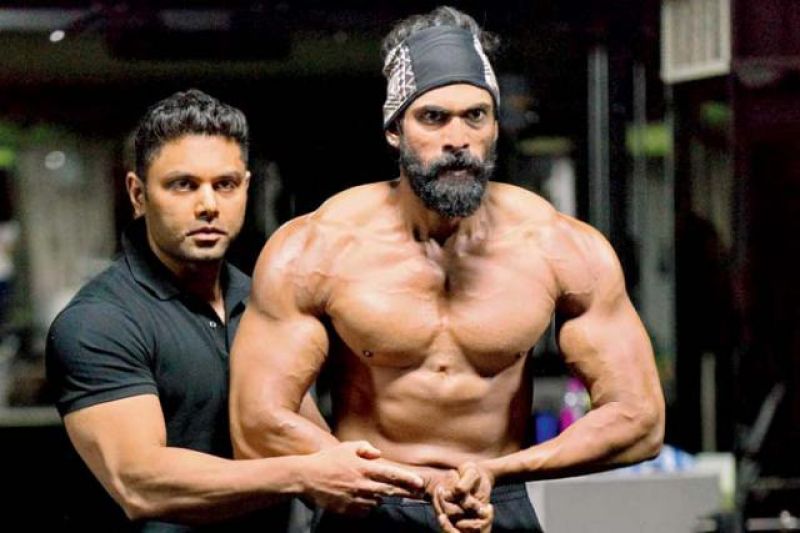 The man of the hour, who seems to be in no mood to do anything wrong, has experimented with his looks with unabashed perseverance throughout his career. This time round, Ranveer Singh has cultivated a beautiful beard to get into the skin of Sanjay Leela Bhansali's antagonistic Alauddin Khilji, from the upcoming magnum opus, 'Padmavati'. 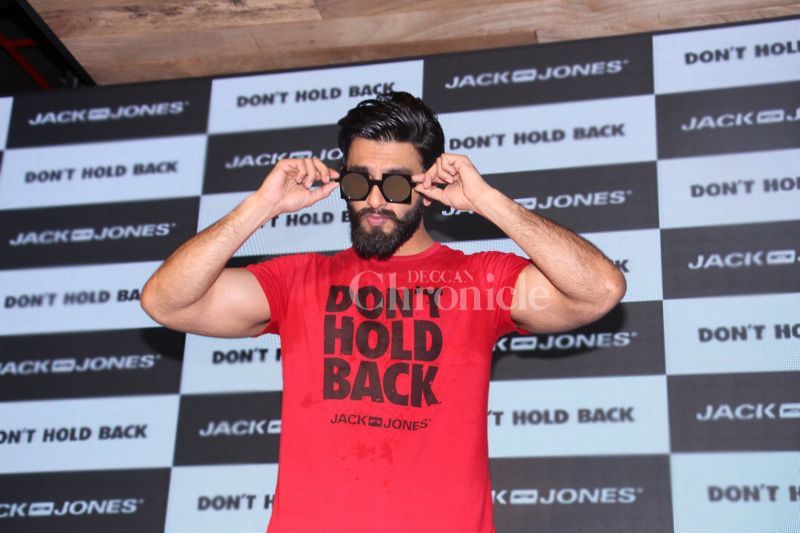 Tamil heartthrob Arya had shocked everyone by transforming from a teenage heartthrob to a cannibalistic Aghori, to star in national award winning director Bala's 'Naan Kadavul'. The actor grew his hair and beard for nearly a year and gosh didn't we love the results! 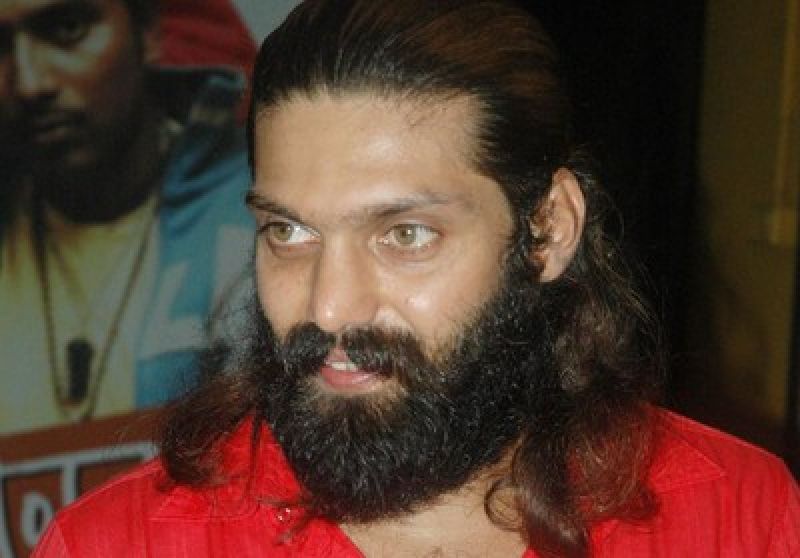 Malayalam cinema's current toast, Nivin Pauly had a major career boost with 2015's 'Premam', which went on to establish him as a superstar, and his beard ensured the fuzz made an unprecedented comeback to the state that once had its men wear it with pride. 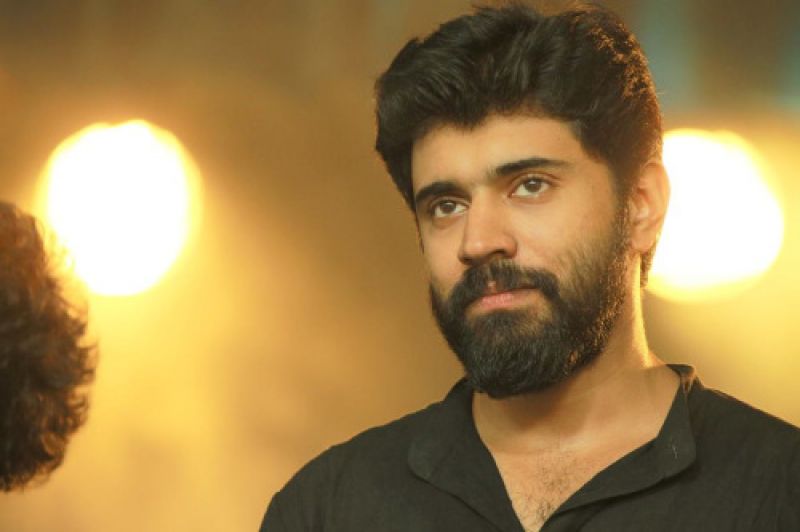 Shahid Kapoor absolutely aced the bearded look for 'Haider,' so much so that director Vishal Bharadwaj made him grow an even meaner one for his upcoming dream project, 'Rangoon'. Shahid himself seems to have taken a liking for his lumberjack fuzz, since he seems to be sporting one in Sanjay Leela Bhansali's 'Padmavati,' as well. 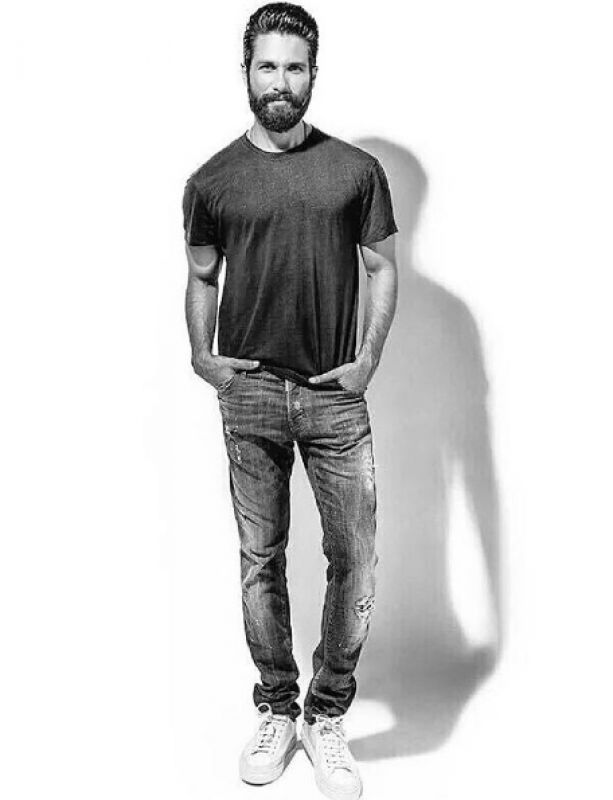 Anil Kapoor's youngest, Harshvardhan Kapoor might have had a disastrous box-office debut, but his facial fuzz and characteristic mane has left many a woman swooning. 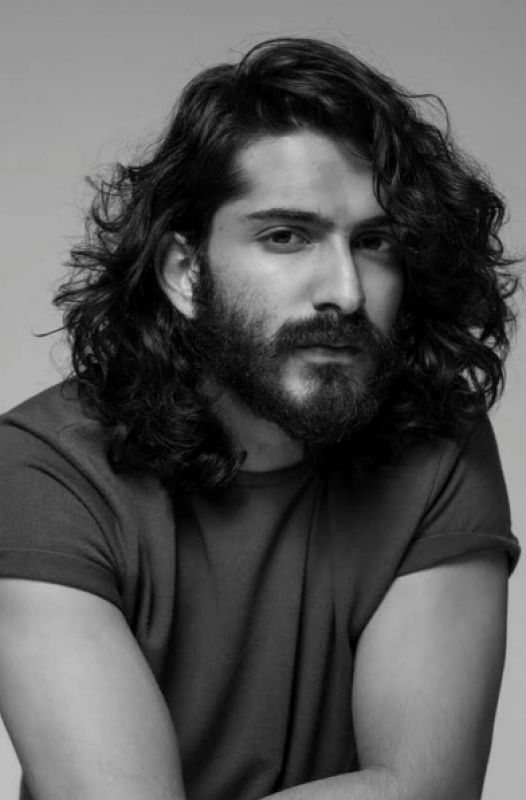 Malayalam superstar Mammootty's son, Dulquer Salmaan, has managed to stand his own and carve a niche for himself courtesy his acting ability and disarming good-looks, but a lot of the credit could go to the actor's unkempt, yet desirable beard from 2015's 'Charlie,' a performance that fetched him a State award, as well. Quite the sight, isn't it? 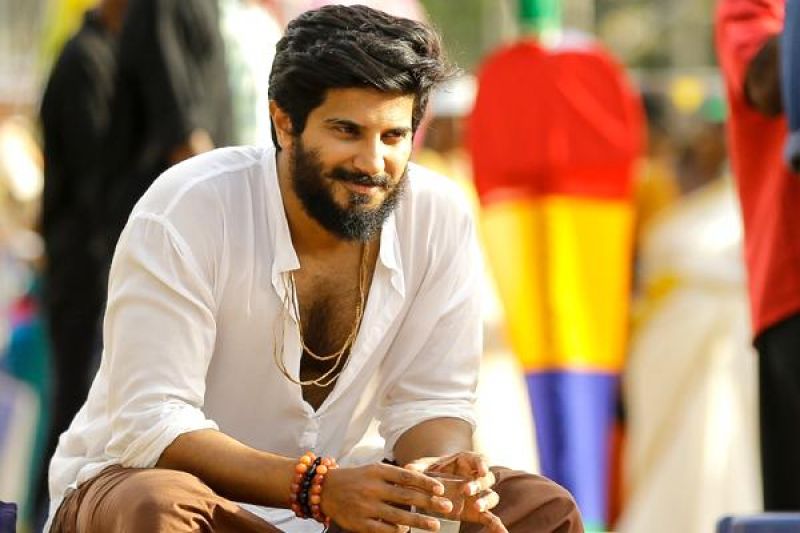