Happy birthday Ranveer Singh: All hail the king of biopics on his day!

Ranveer Singh is the name that is shining bright these days thanks to his act as Alaudin Khilji in ‘Padmaavat’ and the bright line-up of his movies.

He took barely some time to transform from Khilji into Sangram Bhalerao for Rohit Shetty’s ‘Simmba’. 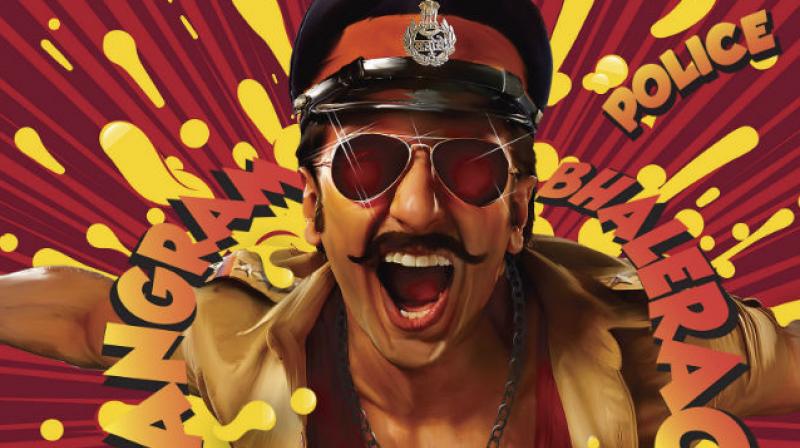 Ranveer and Rohit have earlier worked on a TVC ‘My Name Is Ranveer Ching’ which is when they announced that they would work on a movie together, only that now this film is also being produced by Karan Johar.

Apart from this, the actor will soon be seen in ‘Gully Boy’ and ‘83’ too – interestingly both a biopic.

While ‘Gully Boy’ is based on the life of street rapper Divine, ‘83’ will see Ranveer portray the phase of Kapil Dev’s World Cup win. 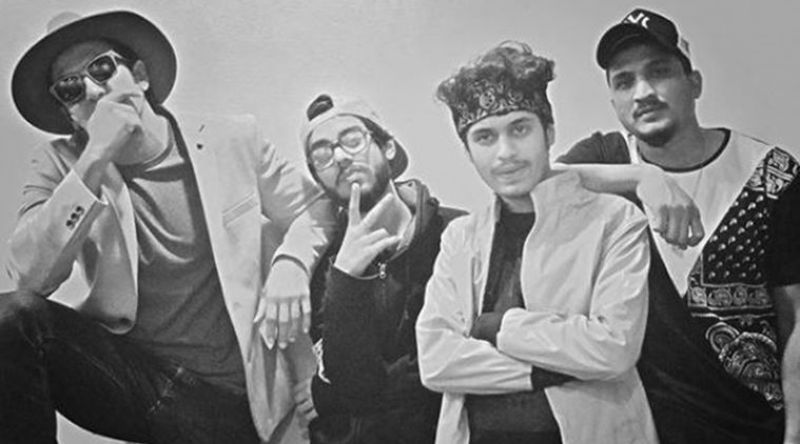 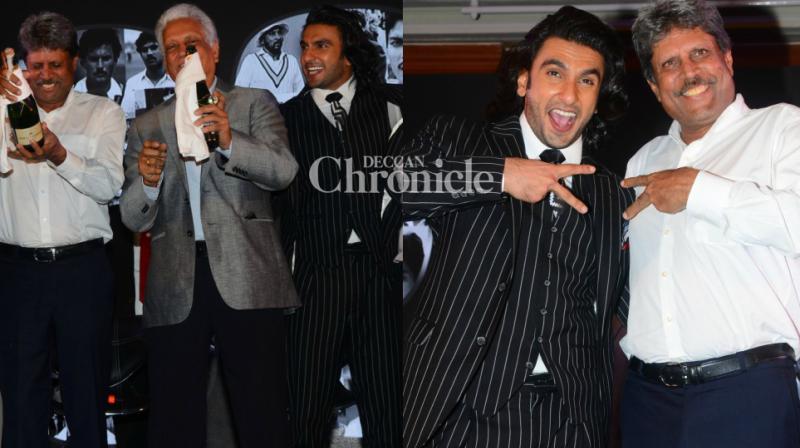 Ranveer has also portrayed other biopic characters in Sanjay Leela Bhansali films. Take for example, ‘Goliyon Ki Rasleela: Ram-Leela’ which is based on the eternal love story of Romeo and Juliet. 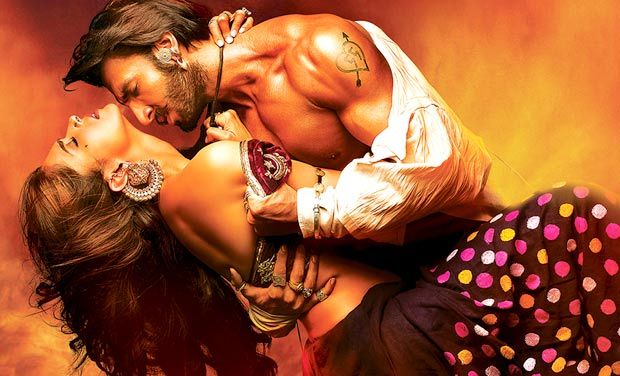 Their other movies, also starring his ladylove Deepika Padukone, ‘Bajirao Mastani’ and ‘Padmaavat’, was also based on ‘Peshwa Bajirao’ and ‘Alaudin Khilji’s life respectively. 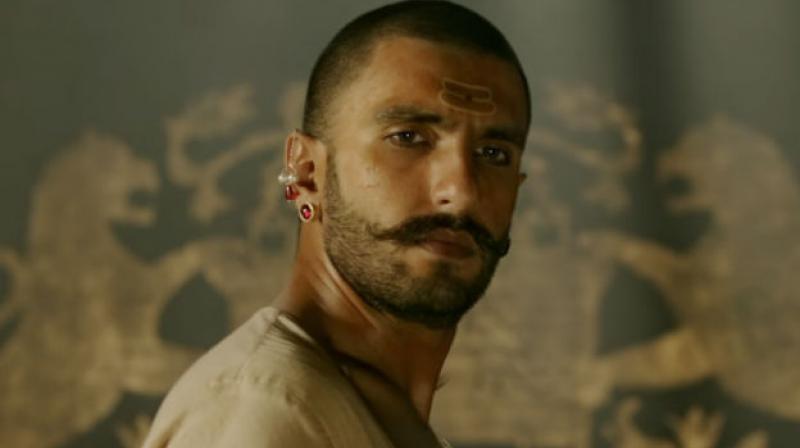 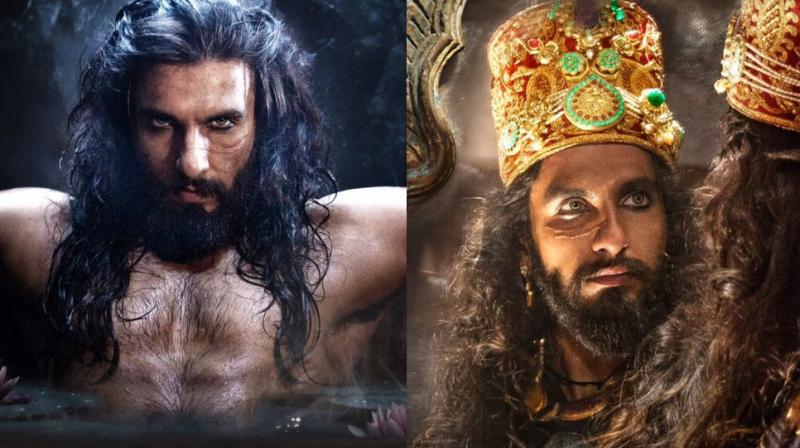 ‘Simmba’ however comes as a refreshing change, which is expected to be an out-and-out entertainer as Rohit and Ranveer collaborate once again!

■Ranveer Singh’s 83 release date is here and it’s the easiest to remember
■The wedding preperations for Deepika Padukone and Ranveer Singh is on
■History repeats: Bhansali not keen to cast Ranveer and Alia in next, here's why
■Ranveer Singh inspires, excites, says Ranbir Kapoor