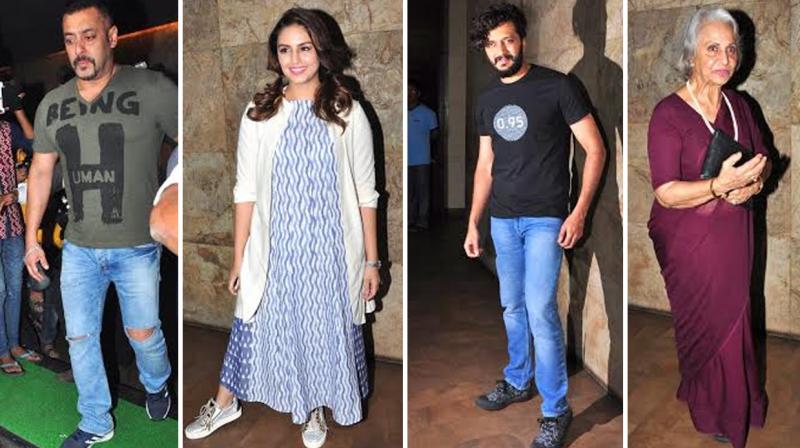 The screening also saw the presence of Salman's parents Salim and Helen along with Alvira and Aayush Sharma. 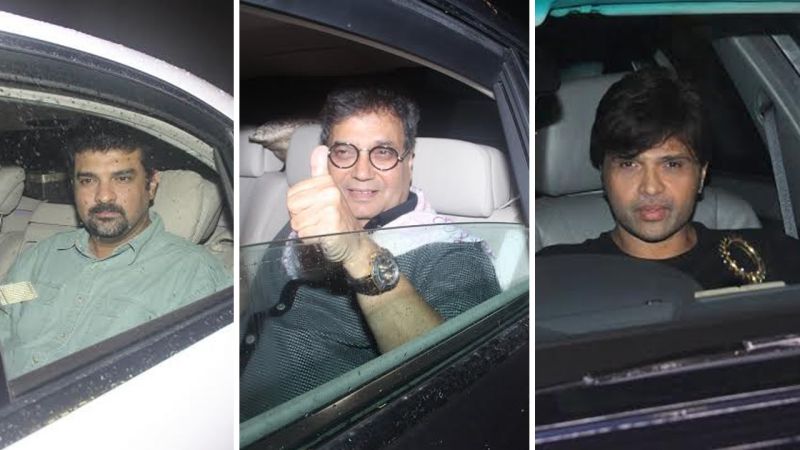 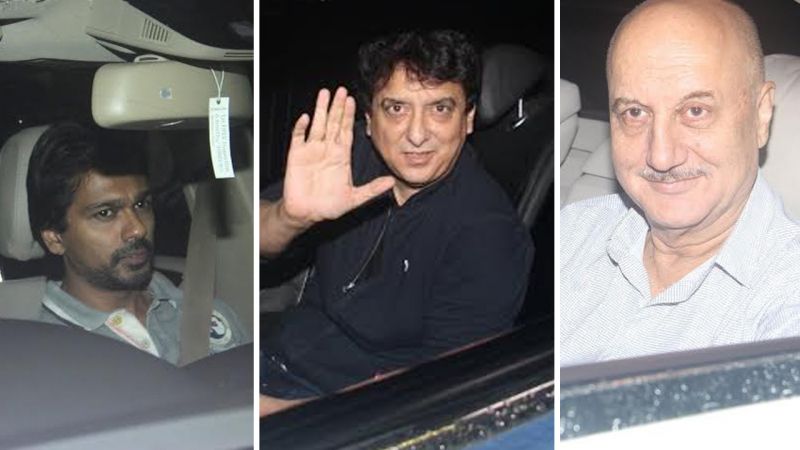 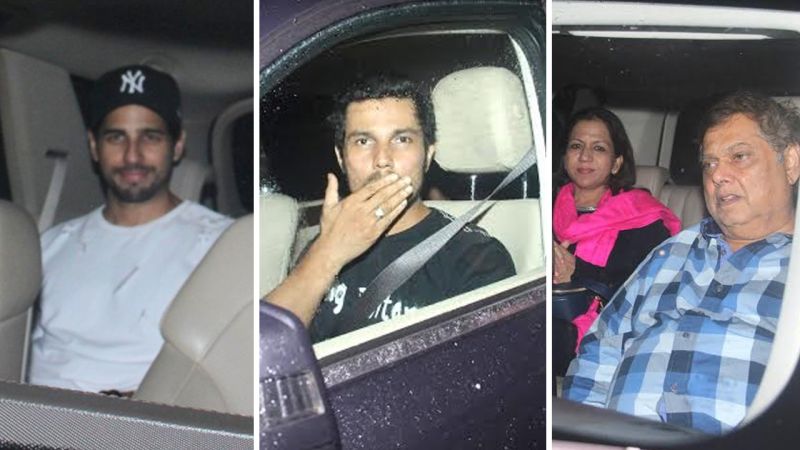 Sidharth Malhotra, Randeep Hooda along with David Dhawan and his family. 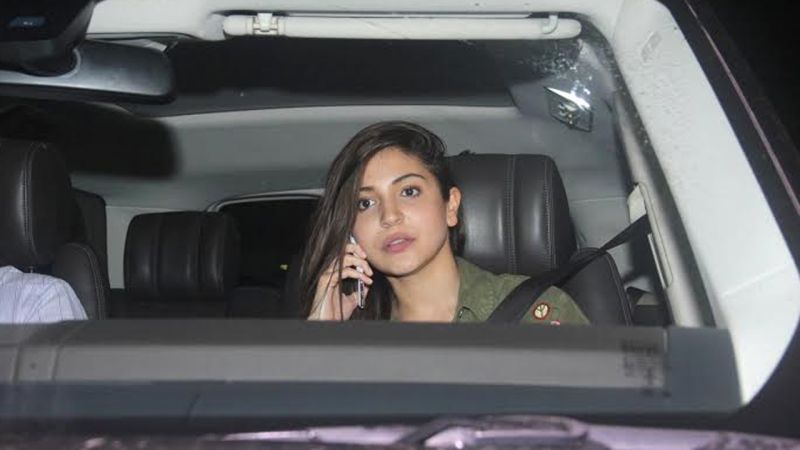 Anushka Sharma was seen making a quick call before heading to the venue.

Saw #Sultan ...it's going to be the HUGEST BLOCKBUSTER till date...no question about it....an unbelievable mainstream experience!!!!!!!

#Sultan delivers a solid punch... A strong Emotional core that really moves you... @BeingSalmanKhan is at his best @AnushkaSharma is super

Loved Loved Sultan- a @BeingSalmanKhan show all the way. He is phenomenal and so is @AnushkaSharma. Congrats @aliabbaszafar & team @yrf

Goosebumps throughout #sultan 🙌🏼🙌🏼🙌🏼 so so good!!! @aliabbaszafar @BeingSalmanKhan & @AnushkaSharma ❤️

Aaj Eid hai Coz #Sultan has released and @BeingSalmanKhan is going to smash every box office record!

Saw Sultan last night Absolutely Loved the movie,it was Amazing,so dint expect it to be the way it was @aliabbaszafar left be Spellbound !

SULTAN is TERRIFIC. In every department. Another heartfelt & superb performance by @BeingSalmanKhan. @AnushkaSharma rocks. BLOCKBUSTER.:)

And it's always so wonderful to see #ParikshitSahni and #KumudMishra on screen. And @BeingSalmanKhan's best friend is so good! #Sultan