Bollywood’s most distinguished war over creative differences has finally ended. Filmmaker Sanjay Leela Bhansali and Salman Khan have put the past five years behind them and agreed to work together in a film.

A year ago, Sanjay and Salman met at the latter’s residence. They have stayed in touch since then. Recently, when the shooting of SLB’s Padmavati was disrupted in Rajasthan, Salman was one of the first people to call and inquire about his well-being.

We’ve seen them create cinematic extravaganzas together. Their next project promises to be the Devdas of the new millennium. It will be an intense love story with grey undertones. It remains to be seen if SLB matches up to his SRK starrer or surpasses it. 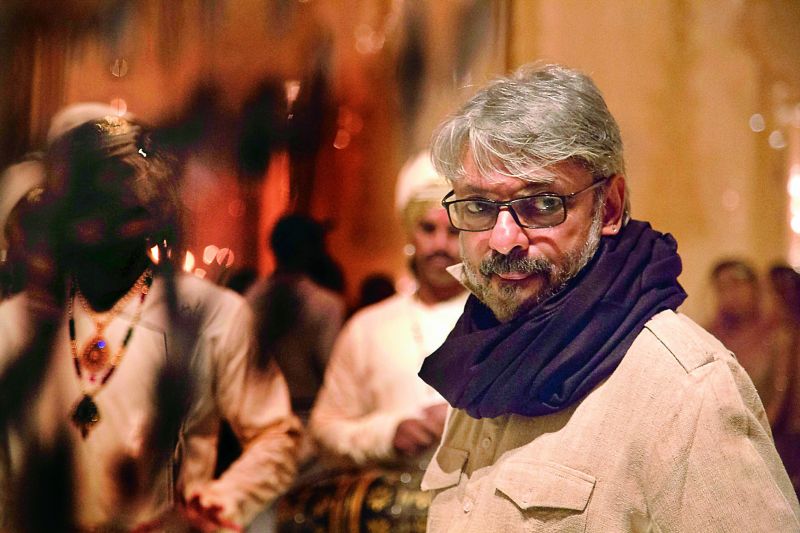 The backstory is such that Salman, who was known to be a constant in SLB’s features, felt betrayed when Devdas was offered to his then arch rival.

This new love story will be shot after the completion of Padmavati. It also brings to an end the Ranveer-Deepika collaboration with Sanjay that gave us the trilogy of Goliyon Ki Raas Leela Ram Leela, Bajirao Mastani and the upcoming Padmavati.