You won't be able to recognize Kalki Koechlin in this new look!

Mumbai: Kalki Koechlin’s outstanding performance in her last outing won the actress a lot of praise and recognition. The success of her last film ‘Waiting’ has not put the actress on a vacation mode, rather Kalki is all geared up to go ahead with her next project.

An adaptation of William Shakespeare’s ‘Macbeth’, Kalki is seen donning a completely different avatar in new play ‘What's Done, Is Done’. With her smudged red lips and dressed in black, Kalki looks like a clown from a nightmare in this new picture. Only this one isn't scary at all. 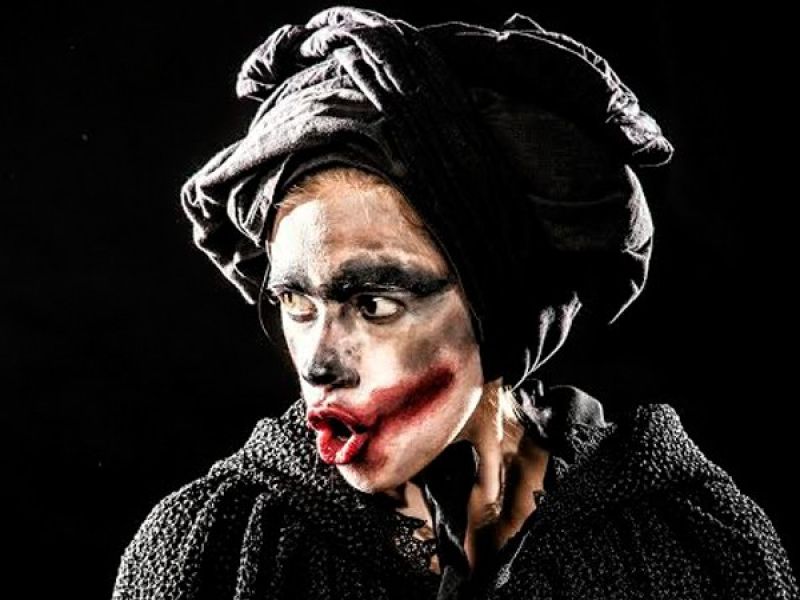 Macky B!
guys, tickets are going out really fast. If you haven't booked yet- please do it now Seriously. june 5 JBT pic.twitter.com/EmnaQOCgo7