AGENCIES
Published May 6, 2019, 12:13 am IST
Updated May 6, 2019, 9:03 am IST
He speaks about how he marketed products by luring customers and then gets into an affair with his boss’s wife leading to the boss’s death.

Mumbai: This week will see Amitabh Bachchan and Emraan Hashmi facing the camera together for the first time when they pair up for Rumi Jafry’s untitled film for producer Anand Pandit. 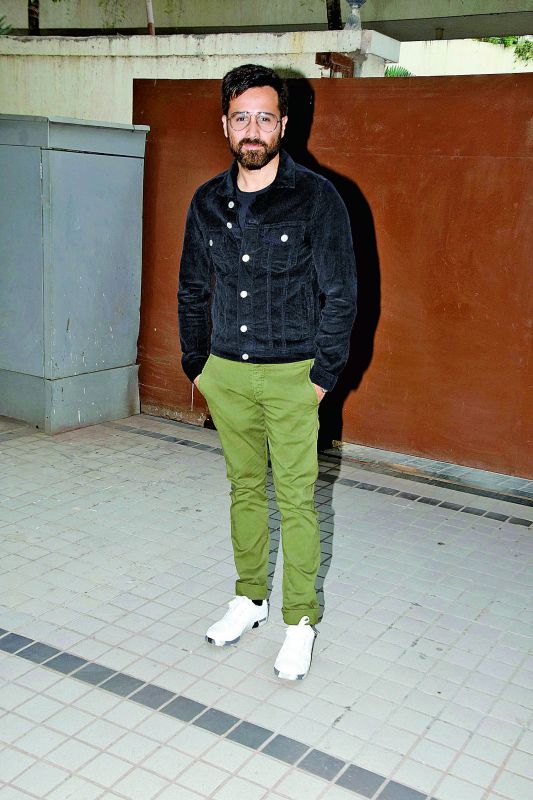 The film is an adaptation of the famous stage production Wrong Turn, which was in fact inspired by the German short story Break Down by Friedrich Dürrenmatt. Annu Kapoor as well as Saurabh Shukla will also be seen in the film. But here are the details of the story.

“The film is set in a stormy night where three senior citizens played by Bachhan, who is a judge, and Saurabh and Annu, who play lawyers, set about taking a businessman to task. Emraan plays the ruthless businessman who walks into a house and is subject to a mock trial by the three who lure him to spill the beans on his life.

He speaks about how he marketed products by luring customers and then gets into an affair with his boss’s wife leading to the boss’s death. The veterans then end the trial and the game by pronouncing that the character played by Emraan must be hanged,” says a source close to the film’s production.

The film will mount the floors on May 10. The makers had done a puja, officially launching the film last month. The film releases on February 21, next year.