Preparations for the Sonam Kapoor-Anand Ahuja wedding have started in full swing. After reaching Mumbai, Anand proceeded to shop around and spend some quality time with his bride-to-be. We also hear that the two went for house hunting. Later others started dropping in at Sonam’s residence.

The actress’ first cousin Arjun Kapoor, and Varun Dhawan arrived to prepare for a song and dance routine for the sangeet while Jacqueline Fernandez also joined.

Producer Madhu Mantena and his designer wife Masaba Gupta also came by. Anupam Kher and Satish Kaushik also dropped in as did Sanjay Kapoor and his wife Maheep. 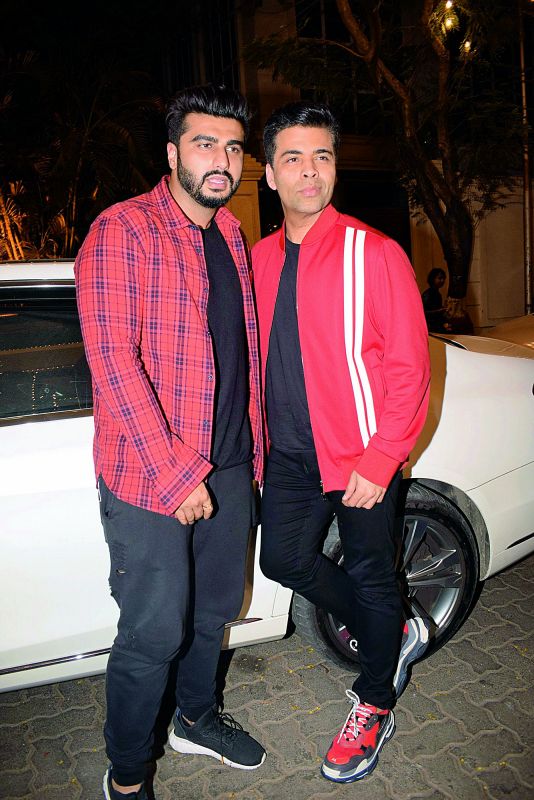 “There is a festive mood in the house. Some were seen rehearsing for their performance at the sangeet. A few actors from the industry also told Sonam that she should have seen and responded to Amitabh Bachchan’s message to her and she told them that she does not check her SMSes,” says a source.

Varun went on to share some videos of the preparations on his Instagram stories, where he makes fun of designer Kunal Rawal by saying that a kid also dances better than him. Kunal, at that time, was dancing on Swag Se Swagat.