This is how Akshay, Sonam and Balki are beating the heat on the sets of Padman!

New Delhi: Working in the scorching heat can be hard and we are not the only one having problems with it.

Out B-town stars - Akshay Kumar and Sonam Kapoor are also finding it difficult to cope up with it.

The National award-winning actress took to Instagram and shared a selfie with her 'Padman' co-star Akshay and director R Balki.

She captioned the snap, "The only person happy about the heat." 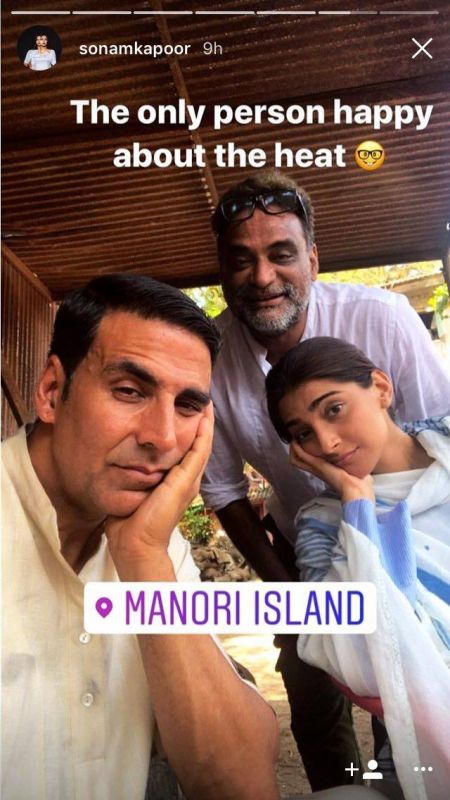 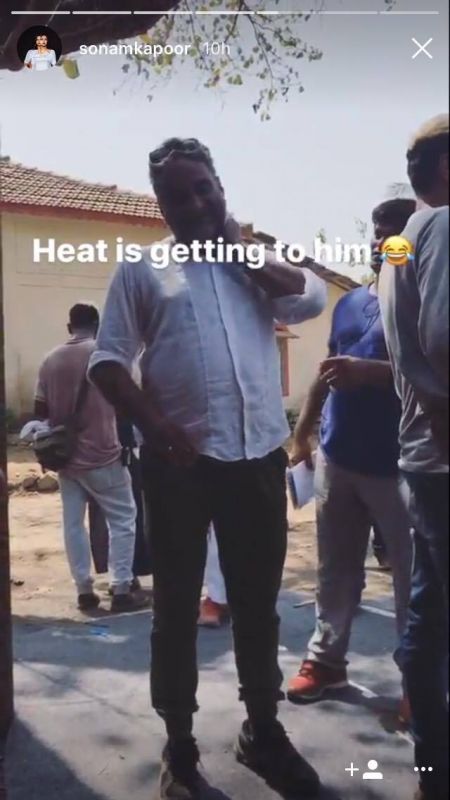 While both Akshay and Sonam are seen to be scowling about the heat, the ' Shamitabh' helmer seems to be posing for the picture with a smile.

The movie is based on the life of Arunachalam Muruganantham, a social entrepreneur who helped in providing low-cost sanitary napkins to women.

The film also stars Radhika Apte in an important role, while Amitabh Bachchan will be seen doing a cameo in the movie which will release on May 12.