Majid Majidi wraps up his Ishaan Khatter starrer Beyond the Clouds

Mumbai: International auteur Majid Majidi's film ‘Beyond The Clouds’ has been in news ever since he started shooting for it early this year in January. Starring Shahid Kapoor's younger brother Ishaan Khatter and Malavika Mohanan, the film has been completely shot in India.

Says an insider source, "Mr. Majidi recently shot the last scene of the film with the lead cast in Mumbai. Everyone on the sets was very emotional as one of their life's most cherished shoot came to an end, where they got to see the cinematic god in action personally. While shooting for the film everyday over the past few months, everyone had grown close to each other like one big family."

The entire cast and crew marked the occasion with an impromptu cake cutting ceremony with the legendary film maker. 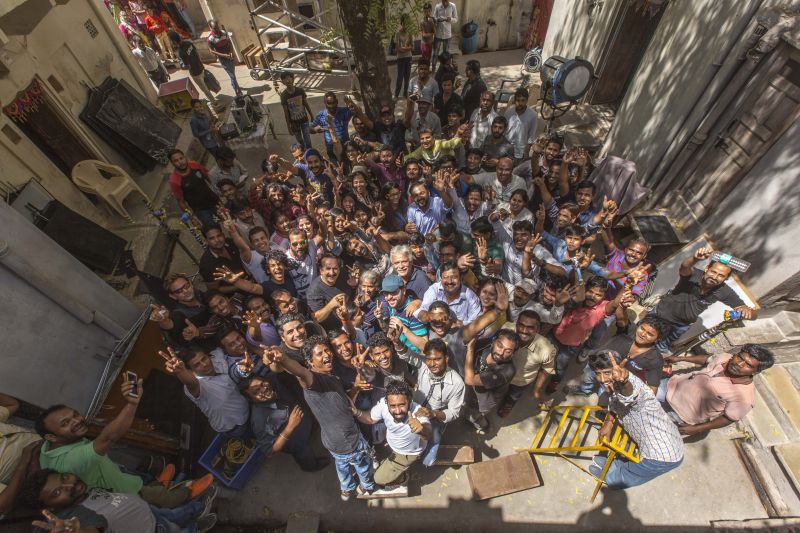 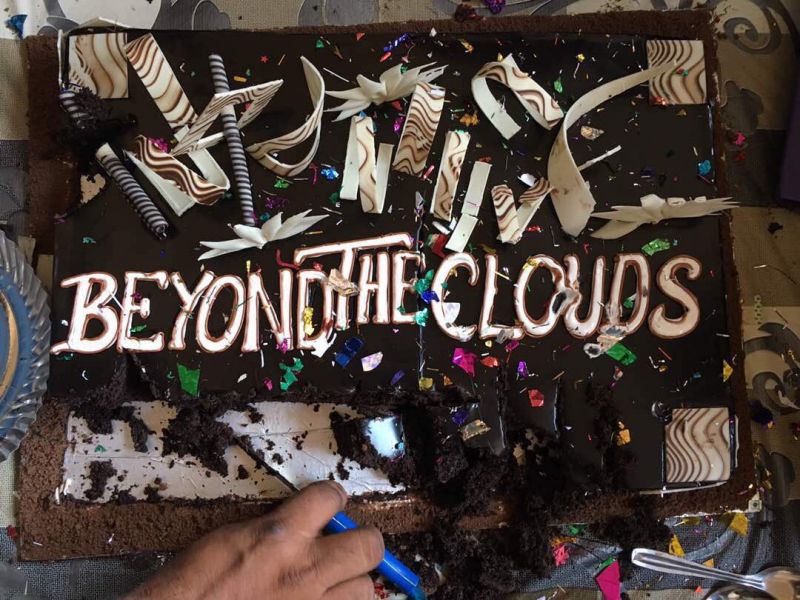 Says the official spokesperson on behalf of Zee Studios and Eyecandy Films, "The shoot of the film is complete and is ready to get into post-production."

■First look of Ishaan Khatter's debut film by Majid Majidi to be unveiled today
■It's official! Shahid confirms brother Ishaan's debut and it's not Sairat