Ranveer’s meet-and-greet video has hit the internet and how!

Mumbai: Wherever Ranveer Singh goes, his fans follow him. The actor is currently undergoing an intense training session in Dharamshala for Kabir Khan’s film 83’, which will go on floors on May 15 and he was touched to see the crowd around.

Ranveer, who will be playing the legendary cricketer Kapil Dev in the film, was prepping for his role at the Dharamshala cricket ground wearing an Indian jersey when he saw a crowd cheering. After seeing his fans, the actor comes forward to wave at them. Ranveer’s meet-and-greet video has hit the internet and how!

Ranveer and the whole cast of the film are receiving training under the guidance of former Indian cricketers Balwinder Sandhu and Yashpal Sharma. 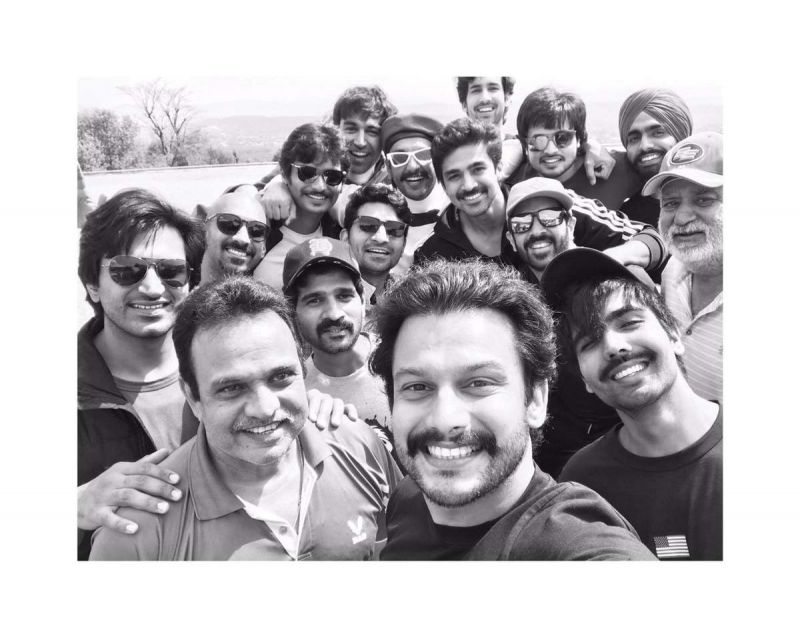 The official handle of the film posted some pictures.