Shah Rukh, Anushka are the perfect Punjabi couple as they shoot song

Shah Rukh and Anushka on the sets of the film in Punjab.

Mumbai: After impressing audiences with their chemistry in films like ‘Rab Ne Bana Di Jodi’ and ‘Jab Tak Hai Jaan’, Shah Rukh Khan and Anushka Sharma are featuring together again in Imtiaz Ali’s next film.

The couple and the team of the film had wrapped a schedule in various cities of Europe and are now shooting in Punjab.

Several pictures of Shah Rukh and Anushka when they reached Punjab and while shooting in the cities of Ludhiana and Amritsar had flooded the social media. While Anushka was snapped in a Punjabi dress, Shah Rukh was just seen in a shirt and pant in the pictures that were shared by fan clubs earlier.

We now see Shah Rukh, too, dressed as a Punjabi munda with turban and kurta-pyjama in fresh pictures from the film sets. 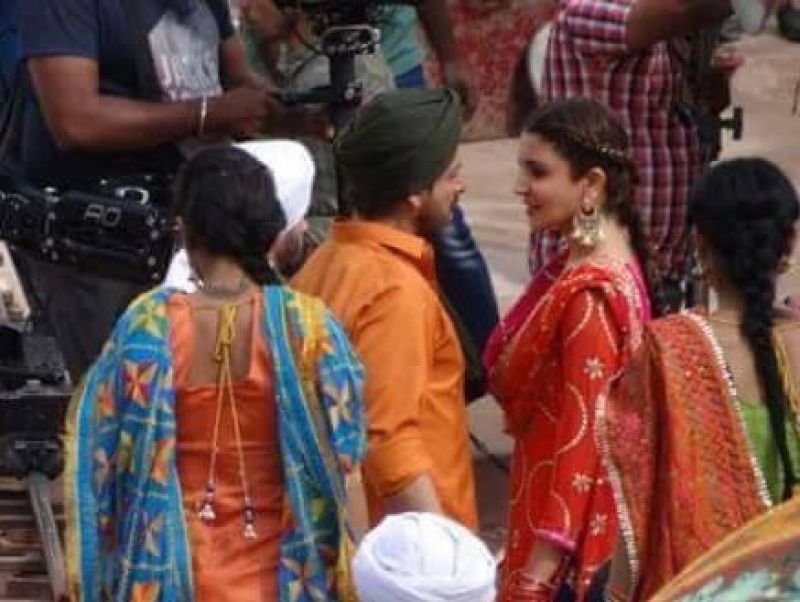 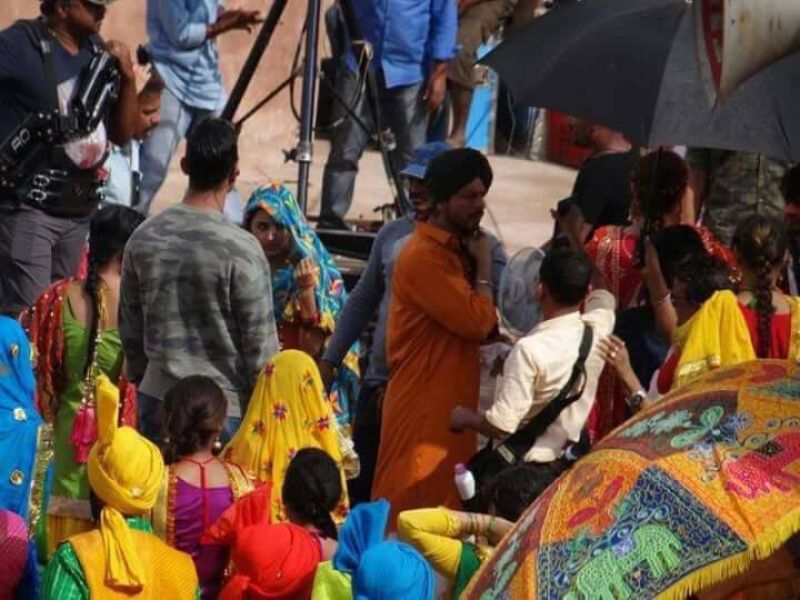 Shah Rukh and Anushka shot a Punjabi number for the film and there is no doubt that the couple has a crackling chemistry together.

Shah Rukh reportedly plays a tourist guide and Anushka a Gujarati girl in the film.

The film is set to release on August 11 this year.

■Snapped: After Europe, Shah Rukh and Anushka shoot Imtiaz Ali’s film in Punjab
■Not The Ring or Rehnuma, this could be Shah Rukh Khan-Imtiaz film's title
■After Raees-Kaabil clash, Shah Rukh to now face Akshay at the box office
■Shah Rukh’s choice of words is just too clever as he candidly clicks Imtiaz Ali