Is Deepika Padukone not part of Sanjay Leela Bhansali’s next?

Mumbai: Filmmaker Sanjay Leela Bhansali is often known to repeat his actors. The director who made an announcement of collaborating with Salman Khan after 19 years is on the lookout for the leading lady of the film.

While there were reports about actress Deepika Padukone likely to be part of this project, a source close to the project dismisses all these reports. “The team has not approached Deepika for this film. The makers are still looking out for the right actress for this project,” says a source. 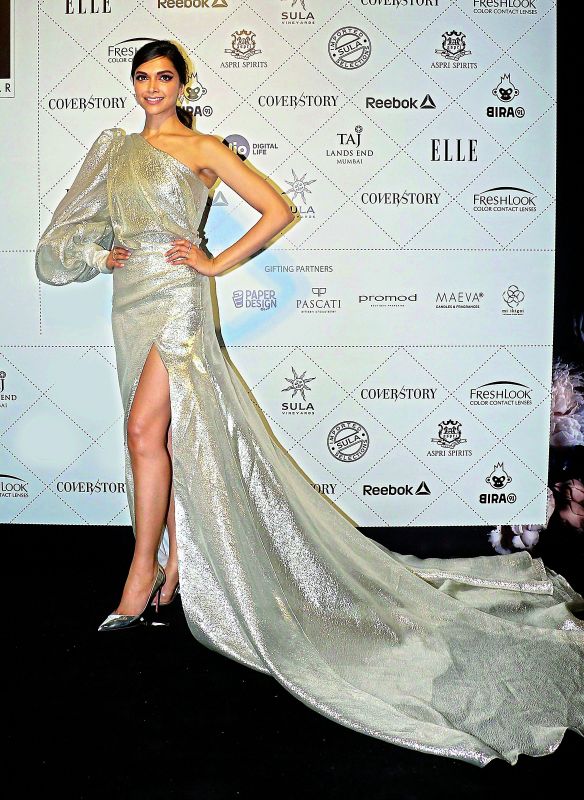 According to the sources, the makers are keen to cast a younger actress for this yet untitled film.

Meanwhile, Deepika is all set to start work on her first production Chhapaak in next few weeks. The actress will play acid attack survivor Lakshmi Aggarwal in the film.

Salman and Bhansali had earlier collaborated for films including Khamooshi, Hum Dil De Chuke Sanam and Saawariya. Salman, who is currently shooting for Bharat with Katrina Kaif, will soon begin shooting with Bhansali.