We are family: Bollywood stars prove all is well with their half-siblings

Arjun Kapoor, who had maintained a distance from stepmother Sridevi and family, was commended for standing by his father Boney Kapoor and half-sisters Khushi Kapoor and Janhvi Kapoor, throughout the crisis unfolding after the actress’ death.

“Arjun has told his father and his half-sisters that they could turn to him anytime for help. Janhvi makes her acting debut with the upcoming Karan Johar film Dhadak. It wouldn’t be a surprise if he is there, cheering for her, when the film releases,” says an insider. 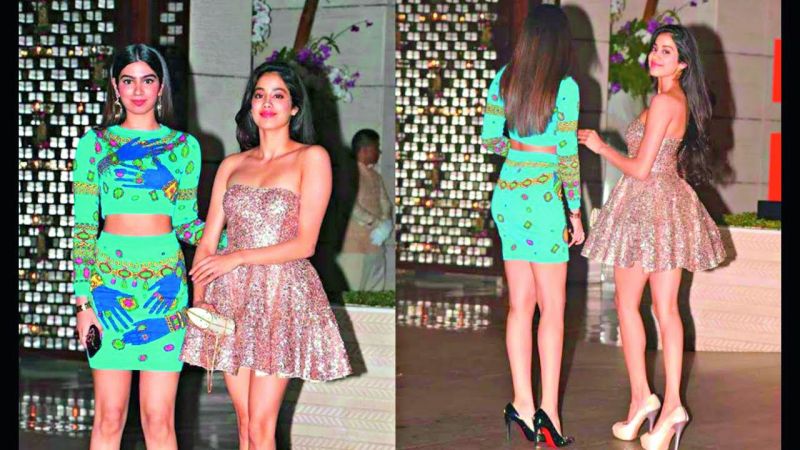 Arjun’s sister Anshula Kapoor too stood by her half-sisters. She took to Twitter to shut down trolls who abused both Janhvi and Khushi. She wrote, “Hi, I’m requesting you to refrain from using abusive language especially towards my sisters, I do not appreciate it and have therefore deleted your comments. While I am grateful for your passion and love for bhai and me, just a small correction — I was never working outside India. Let’s please spread joy and good vibes. Thank you for the love. (sic)”

Bollywood has many half-siblings in the same business. Pankaj Kapoor’s son Shahid Kapoor too has been present for his half brother Ishaan Khatter, born to his mother Neelima Azim and Rajesh Khatter. While Ishaan’s film Beyond the Clouds releases in March 2018 in India, his Bollywood debut will take place incidentally opposite Janhvi in Dhadak. Shahid had told us a while back, “I am very proud of Ishaan. I will give the advice that every newcomer should get. Eventually he has to earn his respect with the work that he does. I am sure that he is going to do very, very well.” 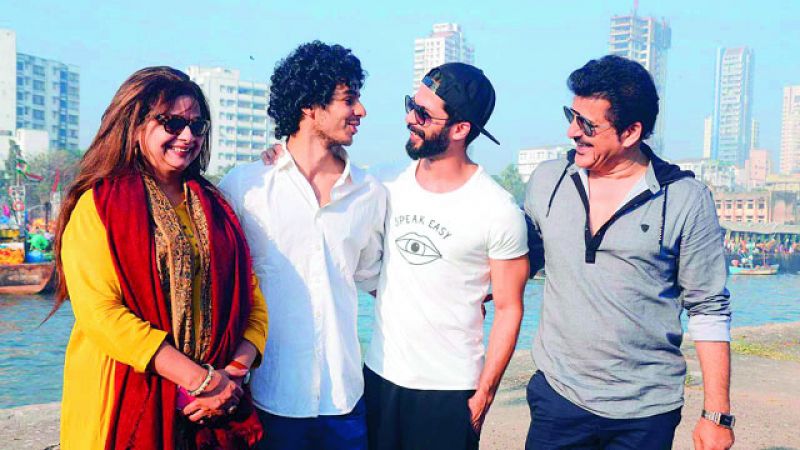 Pooja Bhatt and her half-sister Alia Bhatt too share a fabulous rapport. They are often seen at the special screenings of each other’s films as well.