Your legacy lives on: Vidya, others emotional after Sridevi, Shashi feature at Oscars

Bollywood stars Shashi Kapoor and Sridevi were remembered in the In Memoriam section at the 90th Academy Awards on Monday.  The In Memoriam montage pays tribute to artistes who have passed away this year. While actor Shashi passed away at the age of 79 in December 2017, actress Sridevi, aged 54, died in Dubai in February. 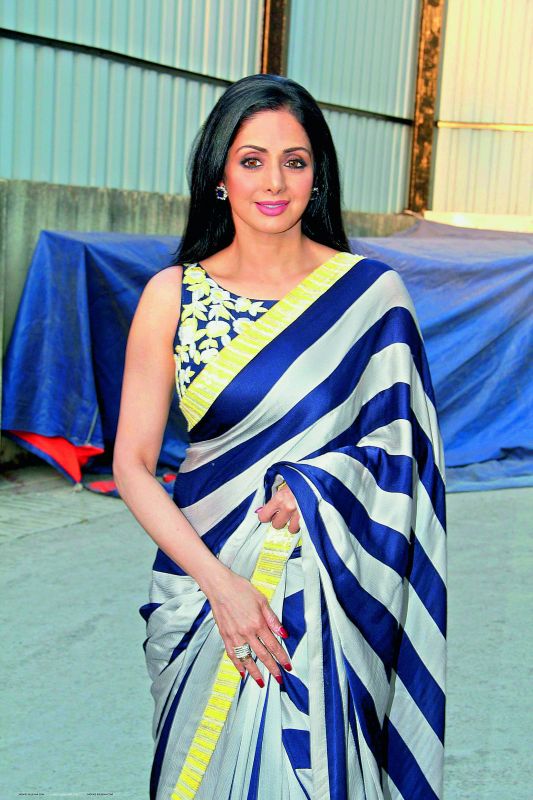 Emotional, many Bollywood celebrities took to social media to express their emotions. Vidya Balan took to Twitter and wrote, “The Oscars paid tribute to our beloved Sridevi… #YourLegacyLivesOn”

Rishi posted a video clip of the ceremony’s closing credits, which showed his father actor-filmmaker Raj Kapoor’s namesake as a co-producer. Rishi Kapoor wrote, “Oscars. Thank you for remembering Shashi Kapoor and Sridevi. Thrilled to see the name Raj Kapoor as the executive producer of the show. We are on the threshold of world cinema!” (sic). Farah Khan too got sentimental on Twitter. She wrote, “Teary eyed to see #Sridevi being featured in the Oscars IN MEMORIUM. (sic)”