The film is slated to release on March 10.

The two attended a promotional event at a Mumbai mall, much to the hysteria of the gathered crowd. 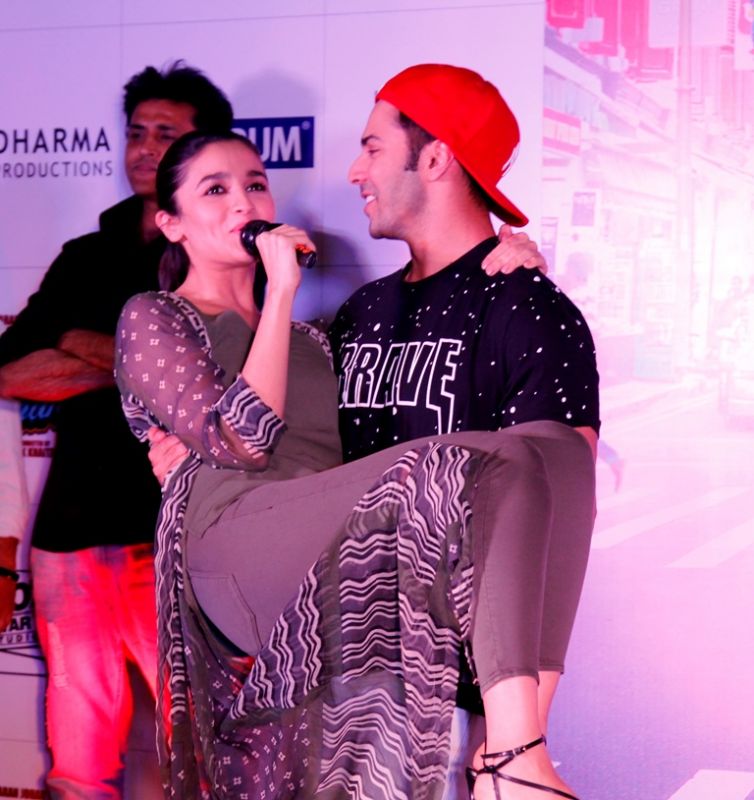 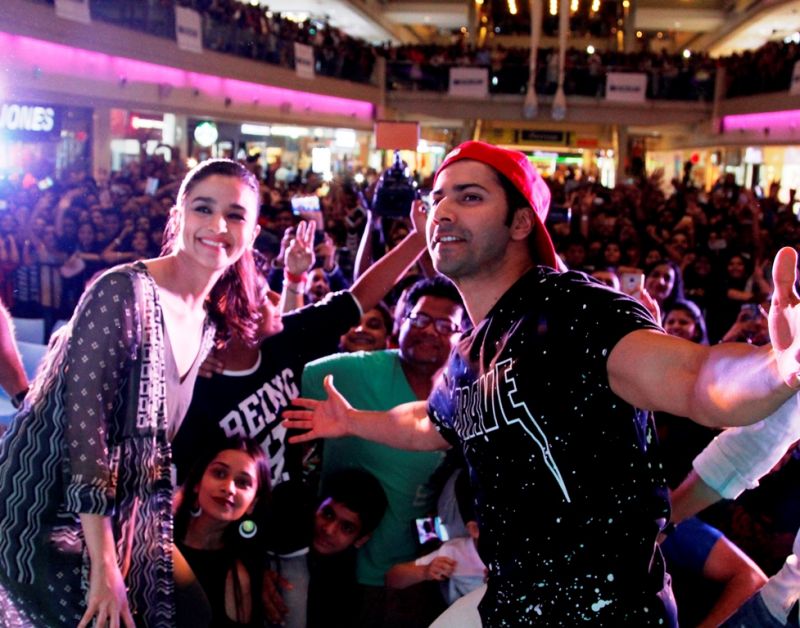 Varun and Alia were last seen together in Shashank's own 'Humpty Sharma Ki Dulhania'. 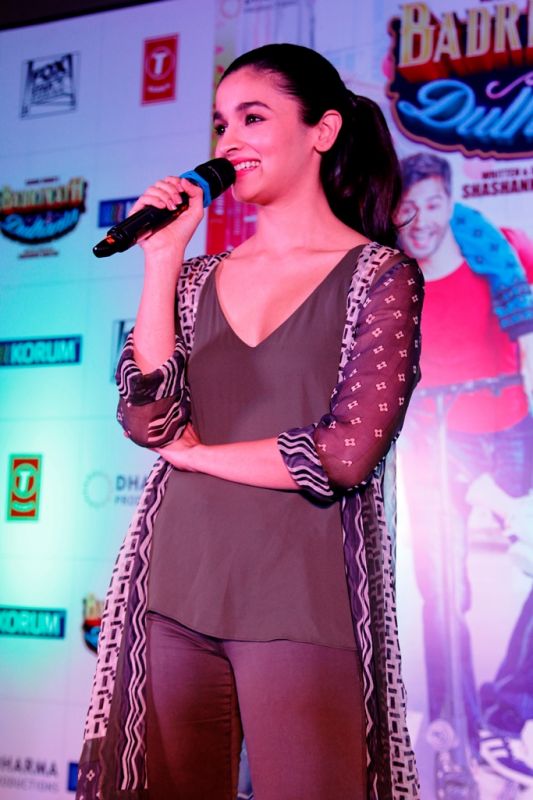 Alia had a phenomenal 2016, with her two releases, 'Udta Punjab' and Dear Zindagi,' bothering commercially successful while fetching her unprecedented critical acclaim. 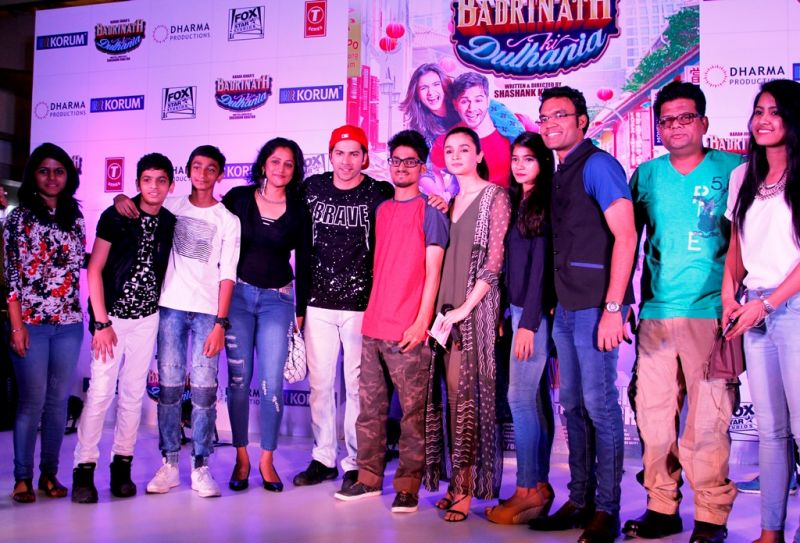 The film, produced by Karan Johar, is releasing on March 10.