Shooting on my birthday is very comforting, says Abhishek Bachchan

Abhishek Bachchan turned a year older yesterday by quietly doing what he loves the most. He shot throughout the day for Amazon’s web series Breathe. The Breathe crew rolled in a cake at the stroke of midnight. After shooting, Abhishek headed home for a quiet dinner with his parents Amitabh and Jaya, wife Aishwarya and daughter Aaradhya.

“Every year, I try to make sure I’m working on my birthday. I don’t know why but to me shooting on my birthday is very comforting,” says Abhishek who finds it equally important to spend time with his family on his birthday. “Of course I love spending the day with my family. And, as soon as I pack up from shooting, I rush home to be with my parents and wife.” 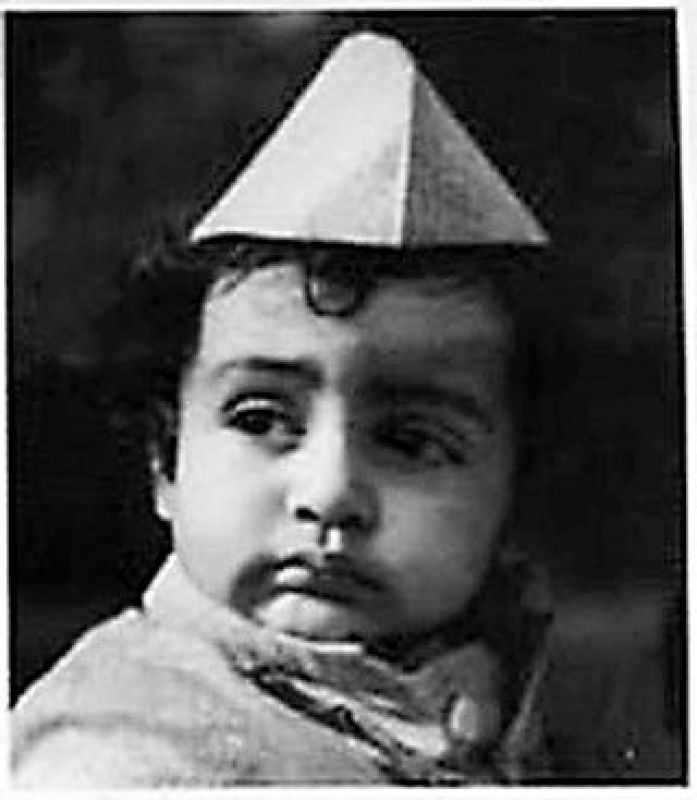 Abhishek hasn’t missed out working on his birthdays so far. “Every year, since I started my career in 1998, I’ve made sure that I’m shooting. I remember I was shooting with  JP Dutta saab on my 23rd birthday. Only once I missed shooting on my birthday because I was in New York promoting Delhi 6.”

Being 43 is no different for Abhishek from being 23. “Age is just a state of mind. Nothing has changed. I haven’t changed. I’ve never been bogged down by failure.” The last year Abhishek received immense accolades for his performance in Manmarziyan. On a chat show, Abhishek and his sister Shweta Bachchan Nanda revealed that when his father Amitabh Bachchan saw the film, he was so moved that he didn’t say a word. However, his mother refused to see the film as she finds it very difficult to be objective about her son’s performance.

The hard-to-please Jaya Bachchan finally saw Manmarziyan last week and she was quite blown away by her son’s honest and unalloyed performance. “What better birthday gift can I hope for?” wonders Abhishek.