A still from Fakir Of Venice

The Fakir Of Venice was the first film of Farhan Akhtar as an actor. Shot around a decade ago, the film releases this Friday but the actor has refused to do any promotion for the film.

A dismayed source close to the development says, “The producer Punit Desai and director Anand Surapur are both new to filmmaking. They have somehow managed to find a release date for their film that was completed 10 years ago and they feel Farhan should do at least some publicity for the film.”

However, actor Farhan Akhtar has his own take on the subject. “Farhan feels that this film is going to show him as he was 12 years ago. This is his first starring role and is far removed from what he looks like now. He doesn’t want the audience to feel cheated,” says a source. 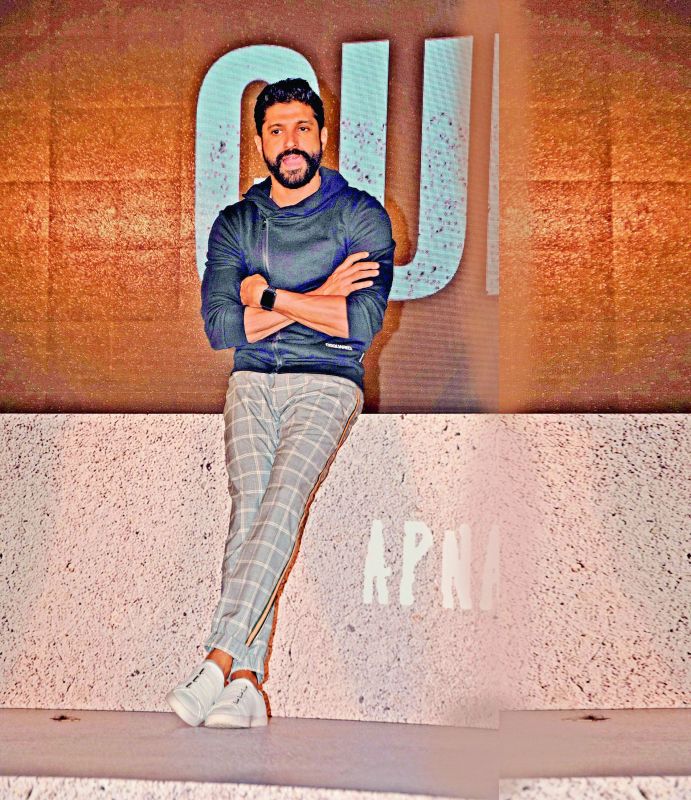 However, not everything that’s old is dated. Farhan may feel he has aged over the years, “But he looks exactly the same as he did during The Fakir Of Venice. So, what is the apprehension about?,” asks a source close to the film.

Farhan was very excited when he was shooting The Fakir Of Venice. He was quite kicked by the idea of playing a hero and had said the following in an interview he gave earlier: “I am playing the lead. I am enjoying the experience. My director seems to like my acting. Either he is a good liar or a good friend. They want to premiere the film at the Venice Film Festival.”

Now when the film finally gets a release date, it is only fair that he should come forward to support what is, after all, his baby.