Hrithik Roshan in 'Kaabil', his first look from 'Super 30'.

Mumbai: Hrithik Roshan made headlines right at the beginning of 2017 thanks to his ‘Kaabil’ clash with Shah Rukh Khan’s ‘Raees’.

The actor often came in the news later for either being spotted with his supposed ex-wife Suzanne Khan or because Kangana Ranaut had something to say about his relationship with her yet again. The latest reason he was in the limelight was because of rumours of his remarriage to Suzanne.

At times the actor was also spotted with Vikas Bahl and Anand Kumar as the actor was in talks for being a part of ‘Super 30’, the project which will portray the life of mathematician Anand Kumar. Anand Kumar, hailing from Bihar, trains 30 deserving and economically backward students for the most prestigious exams of IIT each year with a commendable success rate.

However, Hrithik’s first look is good but not commendable as such, since there’s nothing new in the look. In fact if you go to see, the look is just copy pasted from his ‘Kaabil’ pose, where he has only grown a beard (but he looks nice even then, guys). Here's his first look from 'Super 30': 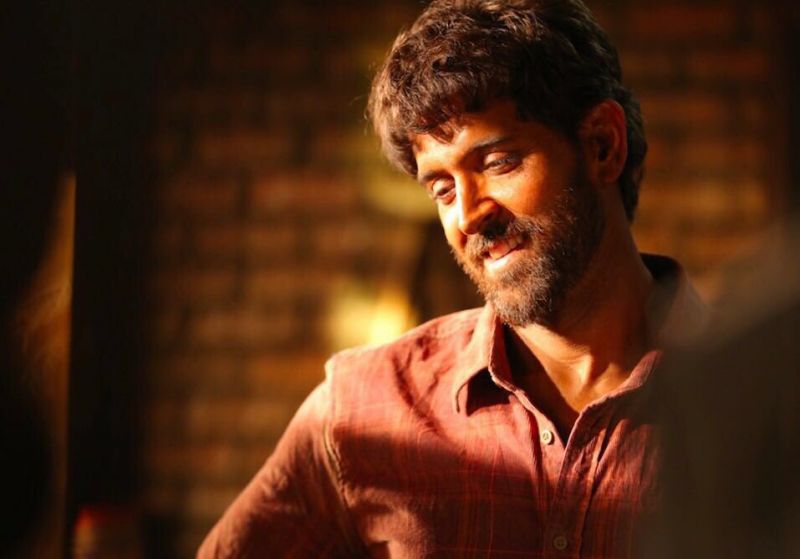 And here's a still from 'Kaabil': 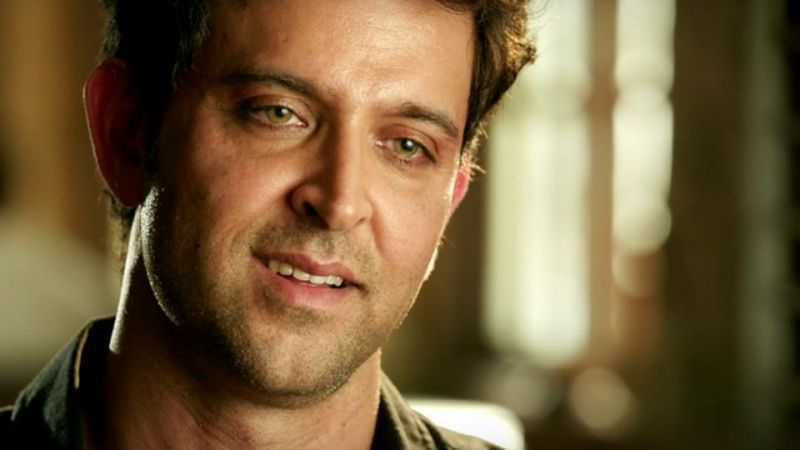 And Hrithik has constant loomy looks in every movie, be it ‘Guzaarish’, ‘Kaabil’ or ‘Super 30’. Will this change, handsome one?