Both Ajay Devgn and Jason Statham are currently in Bulgaria for their film shoots.

Bollywood actor Ajay Devgn, who is working on his directorial venture ‘Shivaay’, in Bulgaria had a surprise visitor. Hollywood action star Jason Statham, best known for his role in ‘The Transporter’ series, was spotted with a member of the  ‘Shivaay’ team. 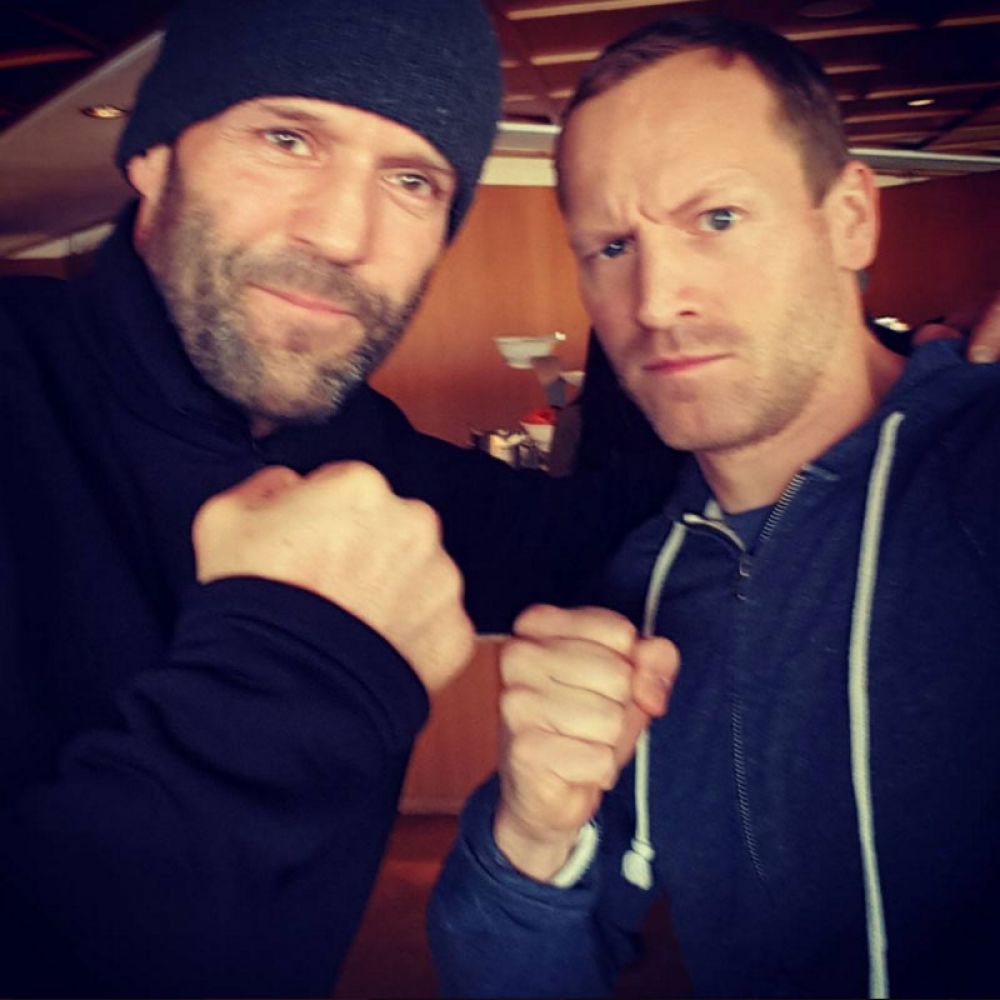 Jason Statham poses with ‘Shivaay’ stunt man Markus Ertel.While both stars are in the snow-capped mountains of Bulgaria, they are shooting for their respective films. Ajay is set to get the ‘Shivaay’ show on the road by shooting some scenes high up on the mountains, amidst harsh weather conditions and heavy snowfall.

Jason on the other hand is busy shooting for the second instalment of his 2011 blockbuster ‘Mechanic: Resurrection’, opposite Jessica Alba. The film is an American action thriller that follows an elite hit man, who mercilessly kills anyone he is paid to murder. The actor shared a few photos of himself and the muscle cars on the film sets.

'Shivaay' has been scheduled for a Diwali 2016 release.